Recently, the Lenovo company from China has unveiled its latest smartphone called Lenovo S90 Sisley. Now this smartphone is officially available in India with a price tag of Rs. 19,900. 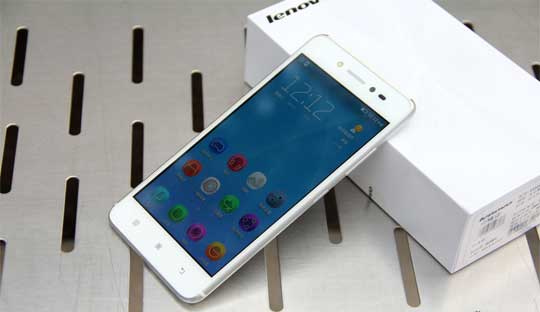 The Lenovo S90 Sisley has slim, aluminum case with monolithic appearance same as iPhone 6, look alike Lenovo Copies iPhone 6. This phone has the same design, This phone is available at Lenovo’s official website to buy.

The Lenovo S90 Sisley was released in China in 11-2014, Lenovo S90 runs Android 4.4 Kitkat and it is also upgradable to Android 5.0 Lollipop according to the Lenovo. 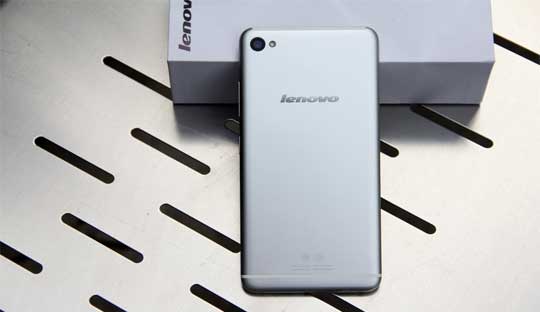 The Lenovo S90 Sisley with 5 inch large screen, but the weight of the device is only 129 grams, 6.9 mm thin monolithic aluminum design. However, the battery is only 2,300 mAh due to its slim design. With this battery, the phone can be used quite comfortably in one day.

At the rear of the phone has a 13-megapixels camera with LED flash and front with a 8-megapixels camera to take a high-quality selfie picture. For connectivity, the Lenovo Sisley S90 supports 4G LTE, 3G, Wi-Fi, NFC, Bluetooth 4.0, GPS-AGPS and MicroUSB.

The Lenovo S90 Sisley is a Dual SIM smartphone and available in various colors like pink, gold, silver and gray.

Recently, Lenovo also launched the Lenovo A6000 Smartphone via Flash sale and its going very well in India, selling up to 20,000 units in just 3 seconds with a price tag of Rs. 9,999.

The Lenovo A6000 owns a 5 inch IPS display with HD resolution of 720×1280 pixels, powered by a 1.2 GHz quad-core processor, 64-bit Qualcomm Snapdragon 410 (MSM8916) chip and 1GB of RAM. This phone is running on Android 4.4 KitKat with Lenovo Vibe UI 2.0 custom interface. It has a 8 megapixel rear camera with autofocus and LED flash, a 2 megapixel front camera to click selfies. Now check out Lenovo S90 Specs below:

He started this blog as a hobby to show his affection for gadgets, but over the time this hobby became professional. And now he is working as a full-time blogger, but in free time he loves watching movies and games. PayPal donation for TechToyReviews will be appreciated.
@https://twitter.com/Techtoynews
Previous Olympus launches OM-D E-M5 Mark II Camera with 40 Megapixels
Next Lenovo Sisley S90 Review: Super AMOLED 5 inch Display and Quad core Snapdragon 410 SoC