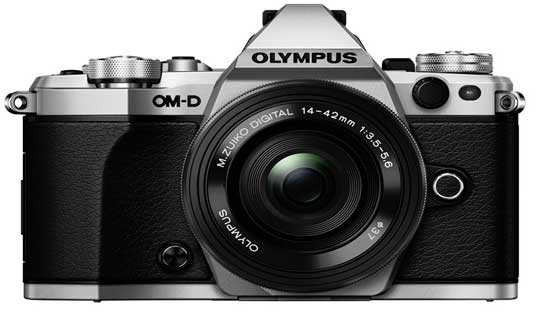 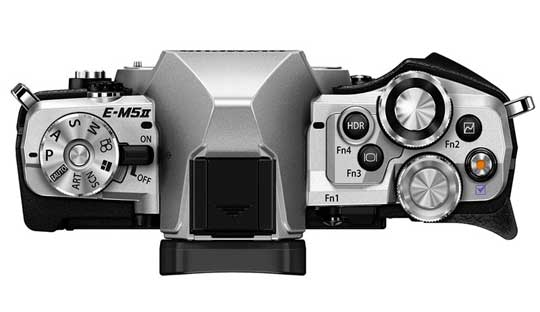 More specifically, the camera’s sensor will shift the microscopic level to 8 pictures taken separately, then combine them to produce a final 40 megapixel picture. Of course, this mode does not always apply. Olympus said they designed it to be so used to shooting static subjects, while the camera should be mounted on a tripod in order to achieve optimum efficiency. 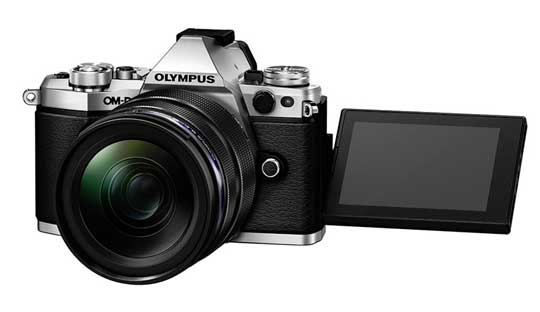 Some other details of the Olympus OM-D E-M5 Mark II Camera such as waterproof and dustproof – when used with a waterproof lens), maximum ISO 25,600, continuous shooting up to 9 frames per second – focus lock and the battery can take about 470 shots. The Olympus OM-D E-M5 Mark II will be available in the end of this month for $ 1100 – body with black or silver two color options.

He started this blog as a hobby to show his affection for gadgets, but over the time this hobby became professional. And now he is working as a full-time blogger, but in free time he loves watching movies and games. PayPal donation for TechToyReviews will be appreciated.
@https://twitter.com/Techtoynews
Previous Olympus Air lens connects with smartphone will appear next week at CP+ 2015
Next Lenovo S90 Sisley: Twin of iPhone 6, Launched in India at Rs. 19,999