Asus is considered to be successful in the smartphone market. Contributed greatly to the success of this is the large consumption of smartphones. Last week, Asus has officially announced a new smart phone is Zenfone C, however, Asus also introduced a new battery backup device called Asus ZenPower 9600. 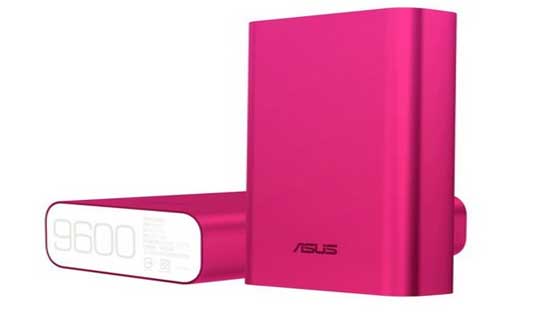 Asus introduces consumers to a new backup charger device called ZenPower, As its name suggests, this charger has a 9.600mAh battery capacity and is capable of charging a smartphone at least 3 times. Asus ZenPower 9600 will be available on the market in many different colors.

Currently Asus has not yet announced the time of appearance as well as selling price of this new charger. Hopefully, the price of Asus ZenPower 9600 is not too high.

It should be recalled some configurations Asus ZenFone C smartphone, Similar to the front of the line ZenFone products, ZenFone C is also powered by Intel’s Atom chip, 1.2GHz dual-core processor, It has 4.5-inch widescreen, a resolution of 480×854 pixels, inside is 1GB of RAM, and 8 GB of internal memory, support external memory card slot to expand memory. 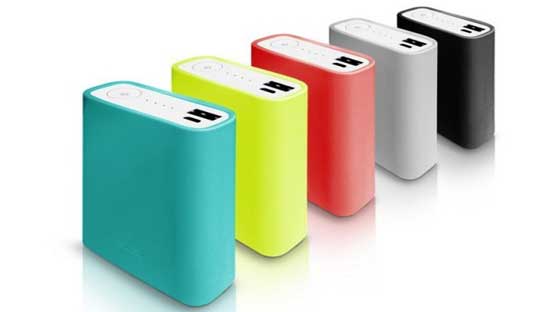 The rear camera is a 5-megapixel with LED flash and the front has a 0.3-megapixel camera. The Asus ZenFone C device works on the Android 4.4 KitKat platform with ZenUI interface developed by the Asus. Specifically, ZenFone C is still a low-cost smartphone possesses a very impressive specifications.

He started this blog as a hobby to show his affection for gadgets, but over the time this hobby became professional. And now he is working as a full-time blogger, but in free time he loves watching movies and games. PayPal donation for TechToyReviews will be appreciated.
@https://twitter.com/Techtoynews
Previous Microsoft Word, Excel, PowerPoint Preview Touch version for Windows 10
Next Olympus Air lens connects with smartphone will appear next week at CP+ 2015