Huawei used its press conference at the private media event in China to announce a new VR headset, which it is targeting as a major market and focus area going forward. The company unveiled a new Huawei VR headset, which promises to give tough competition to its rivals such as Samsung Gear VR,  HTC Vive or Oculus Rift VR Headset. 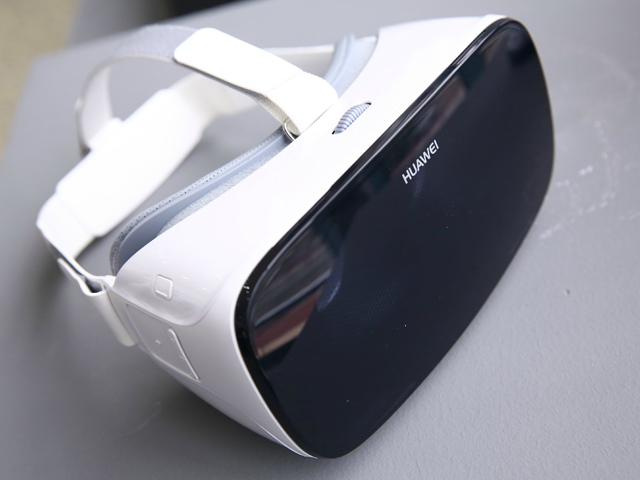 The Virtual Reality headset could be an important market for every smartphone maker today, since Samsung dominates the VR space. Huawei also claimed at the event that its first VR headset to offer a 360-degree sound field – based on supported contents and headphone devices. Huawei will ensure compatibility with the recently launched Huawei P9, P9 Plus and flagship Mate 8.

Huawei has also announced some offers along with VR to attract users’ attentions such as free up to 4000 movies, 40 free games, 350 panoramic images and 150 panoramic tours for best VR experiences. 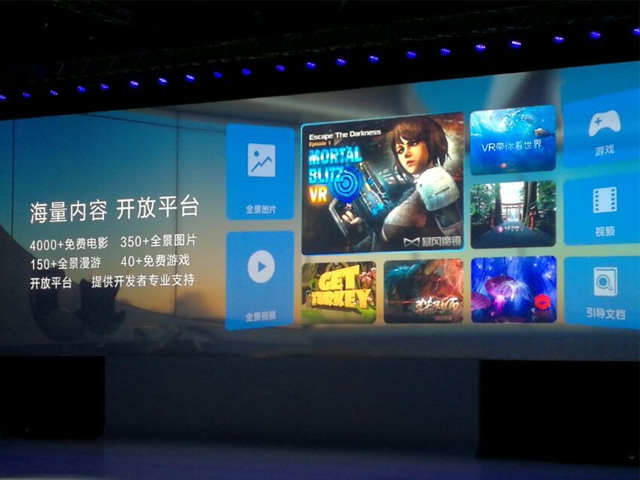 Speaking on design, Huawei VR looks almost identical to the Samsung VR Headset, from side-by-side view you will be referred to the mistake that it Huawei VR or Gear VR Headset as comes with the same size, color and functionality. Touchpad placed on the right side of the device, a back button and volume control and on top is an adjustment ring for focusing, front panel decorated with shiny glossy glass that can create mirror effect, user can also clearly see his face as per images below.

Concern on Huawei VR specifications, it is able to display 360-degree video content such as games or movies, it comes with the 20ms low latency and 95-degree field of view. There is also an anti-blue light filter for extra protection against eyestrain.

Huawei VR price and release date yet to unveiled,  but it will go on sale soon this year.

He is newbie on the Techtoyreviews. An enthusiastic mechanical qualifier who additionally Interested in the latest gadgets and tech. An exceptionally tech savvy who is always discovered reading or writing on technology. In spare time like to peruse books and playing Cricket. PayPal donation for TechToyReviews will be appreciated.
@jigneshdudakiya
Previous ASUS MG24UQ, MG28UQ and MG248Q Gaming Monitors Launched
Next Is it Fujifilm X-T2 with ISO 12800 and dual SD card slot?