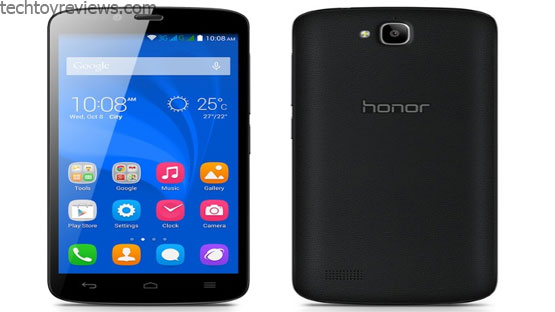 Responding to the call to participate in budget smartphone market, Huawei Honor Holly launched to compete with Indian smartphone devices companies. With new devices, Chinese manufacturers have shown the ability to reduce their costs while configuring this mid-range smartphone segment.

Huawei Honor Holly is equipped with 5-inch IPS screen with resolution of 720×1280 pixels. The power supply for the phone is MediaTek SoC, 1.3 GHz quad processor, 1 GB of RAM and 16 GB of internal memory. This phone comes with 8 megapixel camera which is manufactured by Samsung sensor with F/2.0 lens. Whereas the front camera of 2 MP which is also good enough for click amazing selfie pictures.

Priced at Rs. 6999, Huawei Smartphone not only compete with the Android smartphone, but rivals One of the cheap smartphones like Xiaomi Redmi 1S or Asus Zenfone 4.5. 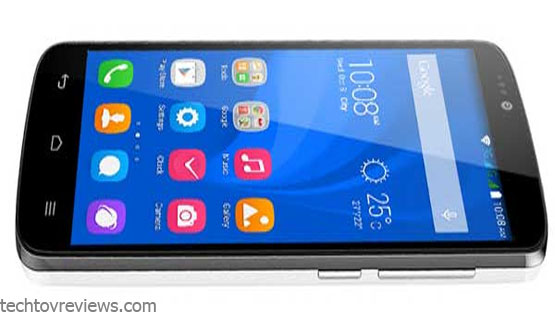 Recently Huawei Company China also launched Honor 4 Play, which is a 4G budget smartphone in India, Huawei Honor Price only 7,900 INR. With this price scale give serious competition to upcoming Cheap smartphones. This is Huawei’s strategy toward the mid-range customers, inability to pay too much when buying expensive smartphones.

He started this blog as a hobby to show his affection for gadgets, but over the time this hobby became professional. And now he is working as a full-time blogger, but in free time he loves watching movies and games. PayPal donation for TechToyReviews will be appreciated.
@https://twitter.com/Techtoynews
Previous Asus Memo Pad 8 Specs & Price
Next Philips curved 4K TV running on Android OS