ASUS tablet is pretty much popular among the consumer for its price and good quality. Despite being a popular product line, but Asus Memo Pad 8 is most popular in the tech world and rated high in quality as well as cost advantages. It recently launched Memo Pad 8 Tablet with 8-inch screen replacing its previous 8-inch product line. 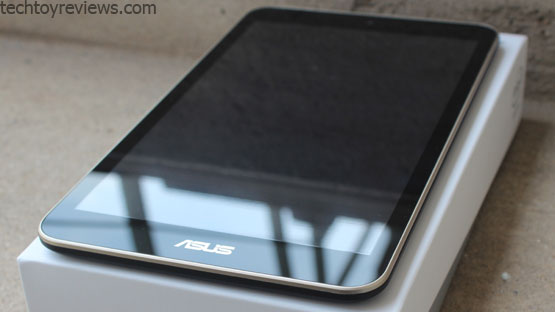 Its latest 8-inch tablet called Asus Memo Pad 8, the model code is ME181CX, this tablet is sold at relatively cheap prices, under Rs. 16,000. It supports Wi-Fi connectivity, but 3G is not supported. Asus Memo Pad 8 ME181CX version has two colors, which are black and white.

Design, the tablet does not have much differences compared to its predecessor. Most of part of the tablet is still plastic and the back panel is stylized with rough textured so intermingled with each other. Holding in hand its feeling very slippery, grip is not comfortable. 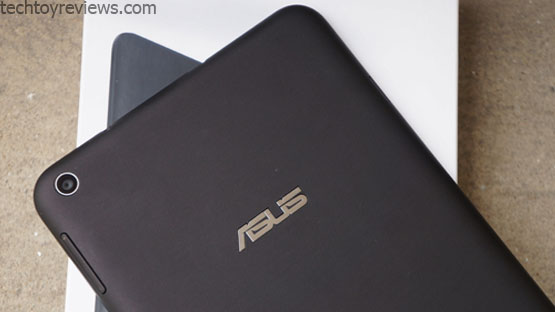 Though improved in terms of hardware configurations, but the Memo Pad 8 cameras were coming with little less resolution.

Specifically, the 5 MP rear cameras dropped down to only 2 MP and 1.2 MP front camera fell from to only 0.3MP. Asus Memo Pad 8 has an HD screen with a resolution of 1280×720 pixels and IPS panel, but for this low price of Rupees 15,900, we can not accept anything more. The plus point is that, the Asus Memo Pad 8 comes with wide angle up to 178 degrees, help enhance the gaming experience, watch movies or surf the web.

Similar to most other tablets, the Asus Memo Pad 8 accessories only include one charger, 1 Micro USB cable and user guide. Tablet doesn’t come with headphones.

He started this blog as a hobby to show his affection for gadgets, but over the time this hobby became professional. And now he is working as a full-time blogger, but in free time he loves watching movies and games. PayPal donation for TechToyReviews will be appreciated.
@https://twitter.com/Techtoynews
Previous HTC Desire 320 officially unveiled with very low price
Next Huawei Honor Holly quad core smartphone just in Rs. 6999