Philips TVs are proud to introduce the curved 4K TV which is the world’s first TV to run the Android operating system. Inside this New Curved TVs arsenal software of Google Play Store, so you can download and use most of the applications, as well as video games, movies offered by for Android. With a 4K Display TV all content are displayed a crisp and clear, beautiful colors and no flaming. The exterior design of the curved 4K TV is also very impressed with the curves and luxurious metal body. Dorsal side of the The Curve TV is also equipped with multiple LEDs, which is changing color depending on screen content. The light of the lamp will be hitting the wall behind the TV in order to provide a more integrated experience for the viewer. 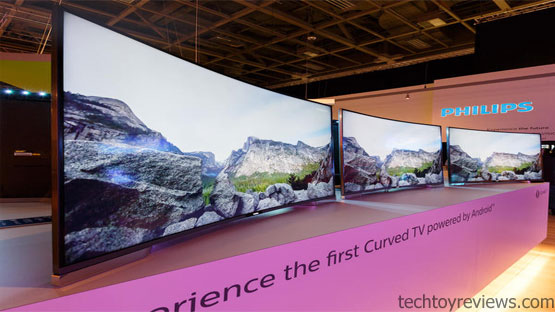 Samsung, LG, Sony and and Philips is also not out of the game. Make yourself the most impressive point lies in the operating system of this line of Smart TV. The phone runs Android OS, In other words, Philips brings Android 4.2 Jelly Bean from phone to TV and customize the interface to better suit the system to use and navigate with a big screen. It also runs very fast thanks to quad-core processor inside, which is very impressive.

Thanks to Google Play Store, you can download and install almost all of the applications and any game for Android presence. That’s a difference of life Philips Smart TV 2014.  Other competitors which use their own platform or Google TV. Advantage in the number of apps will help Philips to promote their TVs as a Best Android TV Box.

So how can you control this TV? Philips gives us a remote, on the one hand contains tuner, volume up and additional pointers (to operate by finger up, then move the cursor on the remote to display run), the other side is a full QWERTY keyboard to enter data when needed.

Go back to the TV, the design of this product is very nice. It has a slim edge, while the slightly curved base curvature of the screen should look very impressive. Two of the stand to the left to be done to more powerful cut lines, in the middle of the Philips logo looks luminous when placed in a dark room.

The back of the curved 4k tv has a lot of LEDs. This technology, called Ambilight and it has been on Philips Smart TV for a while. How it works is that the Ambilight TV will monitor images on the screen, then ordered array LED color changes according to the context. The light will hit the back wall with pretty bright, which brings a more inclusive sense, such images are extended out of the TV frame.

Besides this curved 4k TV, Philips also offers the IFA 2014 pretty much flat 4K TV and Full-HD TV in the collection of the 2014. Currently no further information about this Curved TV Price. This Philips curved 4k TV also has nice connectivity of Ethernet, Composite and two ports on its own.

He started this blog as a hobby to show his affection for gadgets, but over the time this hobby became professional. And now he is working as a full-time blogger, but in free time he loves watching movies and games. PayPal donation for TechToyReviews will be appreciated.
@https://twitter.com/Techtoynews
Previous Huawei Honor Holly quad core smartphone just in Rs. 6999
Next Motorola Droid Turbo with long battery life : Perfect for Consumers 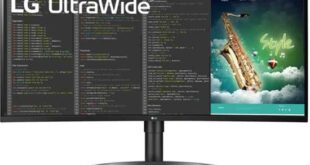 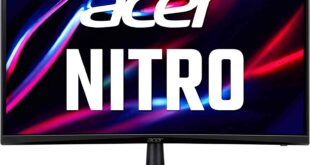