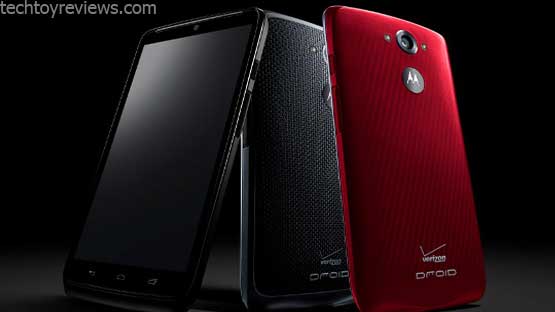 According to the Motorola, Motorola Droid Battery capacity of 3900 mAh, which is make this Motorola Droid turbo smartphone more powerful. It has a super sharp 2K screen time to use up to 2 days and 48 ​​hours. An impressive figure when compared with the 2K QHD display smartphones available on the market. This Motorola Droid Phone Battery also features faster charging technology, allowing recharging in 15 minutes, which is allow you to use up to 8 hours, yes its unbelievable.

In terms of configuration, the Motorola Droid Turbo also has the very strong hardware in among existing Android smartphones. It is equipped with a 2.7GHz quad-core Snapdragon 805 processor, 3GB of RAM. Rear camera resolution up to 21 megapixels and Front camera of 2 megapixels. This smartphone device is also equipped with a new connection such as NFC, Bluetooth 4.0, Wi-Fi and runs on Android KitKat 4.4 operating system. 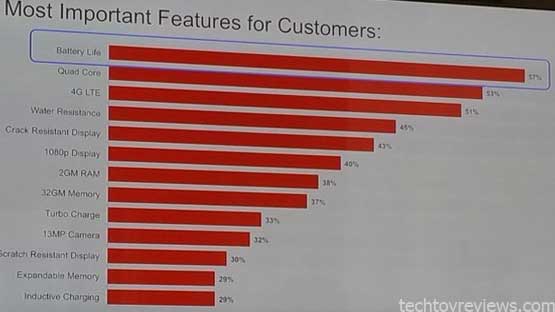 Motorola Droid Turbo is designed not on the basis of the Moto G, instead inheriting from the Droid Razr line with kevlar fiber dorsal side, front cover with tough Gorilla Glass 3 looks pretty square and muscular.

Motorola Droid Turbo will be sold in late October through Verizon Droid Turbo with prices ranging from $199 for 32 GB and $249  for 64 GB. However, this is the Version bundled network key and contract subscribers in 2 years. International version of Motorola has not yet been notified.

He started this blog as a hobby to show his affection for gadgets, but over the time this hobby became professional. And now he is working as a full-time blogger, but in free time he loves watching movies and games. PayPal donation for TechToyReviews will be appreciated.
@https://twitter.com/Techtoynews
Previous Philips curved 4K TV running on Android OS
Next Motorola Droid Turbo Quick Review and Specification