This morning, Motorola and Verizon has officially announced the next amazing smartphone called Motorola Droid Turbo with unique features and advanced configuration. The Motorola Droid Turbo was introduced for compatibility with Verizon’s network LTE. Customers can make calls VoLTE “Voice over LTE” with high quality. 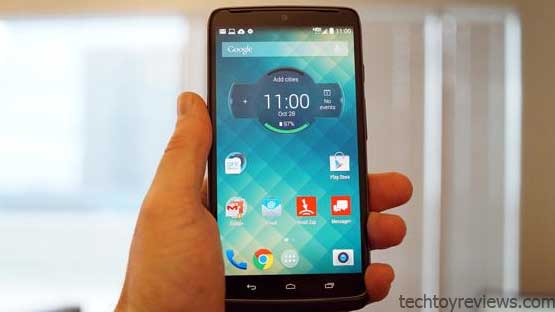 Motorola Droid Turbo is equipped with 5.2-inch Super AMOLED QHD display, resolution of 2560x 1440 pixels, the pixel density of 565 pixels per inch with very toughened Gorilla Glass 3. The phone has plated metal body back cover is made ​​of scratch-resistant fiberglass and reinforced with Kevlar fiber optics.

Motorola Droid Turbo integrated with the Snapdragon 805 with quad-cores 2.7 GHz and Krait 450 processor. It’s also has 3GB of RAM and Adreno 420 GPU. It’s coming with 32 GB or 64 GB of internal memory. 3900 mAh battery capacity is Verizon promises to use time lasted for 48 hours.

The Motorola Droid Turbo phone was introduced with a special feature of ballistic nylon which has ability to take all types of pressure and tortures. Metalized Glass Fiber is also a new kind of strong material ensures more durability, and back reinforced with DoPont Kevlar fiber. The display is covered by a protective layer of Gorilla Glass 3 and the inner parts are covered by the water-repellent nano coating.

The Motorola Droid Turbo comes with two different thickness sizes, including 8.3 mm or 7.3 mm at its thinnest point, while the size and width are unchanged at 143.5×73.3 mm. It has a 21 megapixel camera on the back with dual LED flash for aperture lens af/2.0, also supports 4K video at a speed of 24 frames/sec. The front camera is only 2 mega pixels. 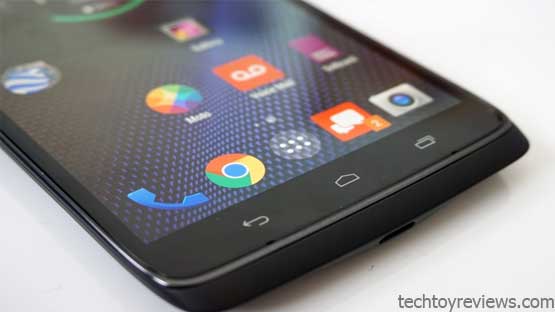 Motorola Droid Turbo smartphone equip 3900 mAh battery with ultra fast charging, just a 15 minutes of  battery charger can be used for 8 hours. When fully charged, the smartphone can operate continuously for 48 hours. The emphasis on battery life Verizon has been determined through a comprehensive survey for customers. Results showed that the most important factor when buying a smart phone is the battery life. Also has sufficient common connections such as 4G, 3G, Wi-Fi 802.11ac, Bluetooth 4.0, NFC and microUSB. 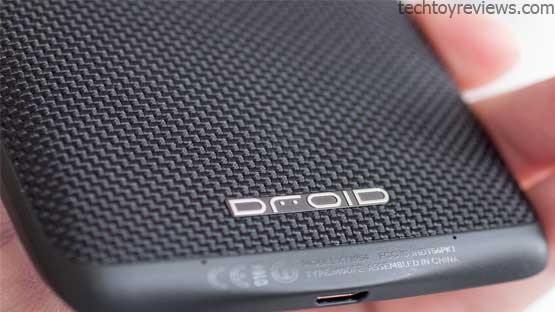 Motorola Droid Turbo allows orders from today and will officially go on sale on July 30-10 at Motorola and Verizon stores with black metallic, red metallic and black Ballistic Nylon. Currently, this smartphone only released as an exclusive contract with Verizon. Users in the US can buy a 32 GB version for $199 and the 64 GB version priced at $249.99, both with a 2 year contract.

He started this blog as a hobby to show his affection for gadgets, but over the time this hobby became professional. And now he is working as a full-time blogger, but in free time he loves watching movies and games. PayPal donation for TechToyReviews will be appreciated.
@ankit4554
Previous Motorola Droid Turbo with long battery life : Perfect for Consumers
Next Philips i908 Quick Review, Specs and Price 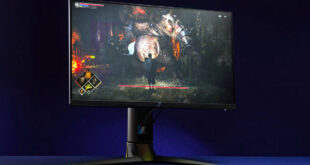 Samsung has unveiled the top-end smartphones of the Galaxy S21 series. We managed to get …