HTC One A9s with 13MP Camera and 3GB RAM Unveiled

HTC One A9s has been quietly announced at IFA 2016, it is mid-range series smartphone device from the company in the A series. It is said to be a sequel of the HTC One A9 was launched back in 2015. The handset is available in Black, Gold and Silver color variants and as of now not a single word on its pricing and availability. 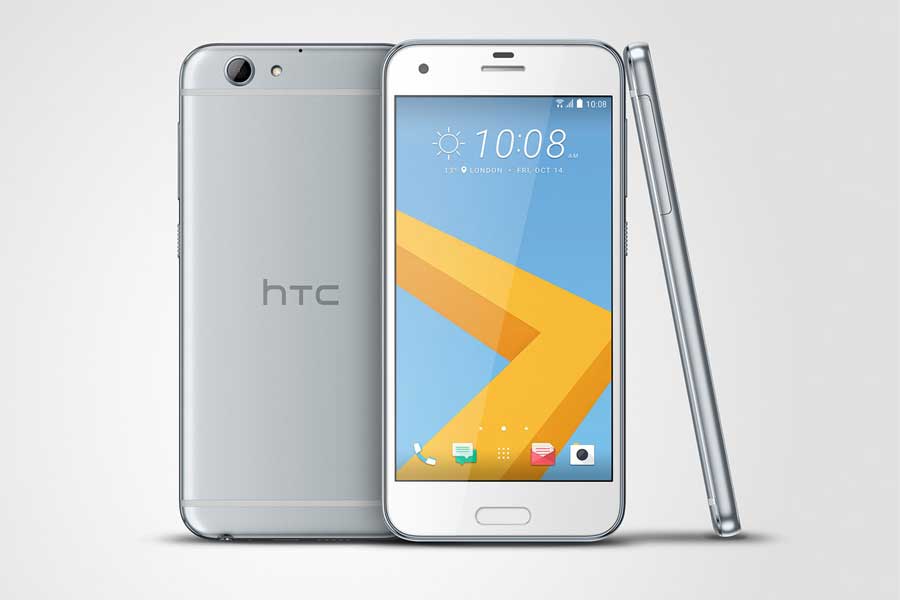 The HTC One A9s sports a 5.0-inch Super LCD display with HD (720 x 1280 pixels) resolution that can deliver a high pixel density of 441ppi. There are few changes in the design compared to HTC A9 such as no front HTC logo, the camera sensor at the back is no longer centered, but similar brushed metal uni-body design with soft rounded edges and antenna bands along the sides at the back.

On the camera front, the A9s has a 13-megapixel autofocus primary camera on the back with f/2.2 aperture, BSI sensor and LED flash. There is a 5-megapixel front-facing camera with wide f/2.8 aperture and 1.12 μm Pixel to capture wide group selfies and high quality video chatting. Both front and rear cameras can shoots Full HD 1080p videos at 30fps. 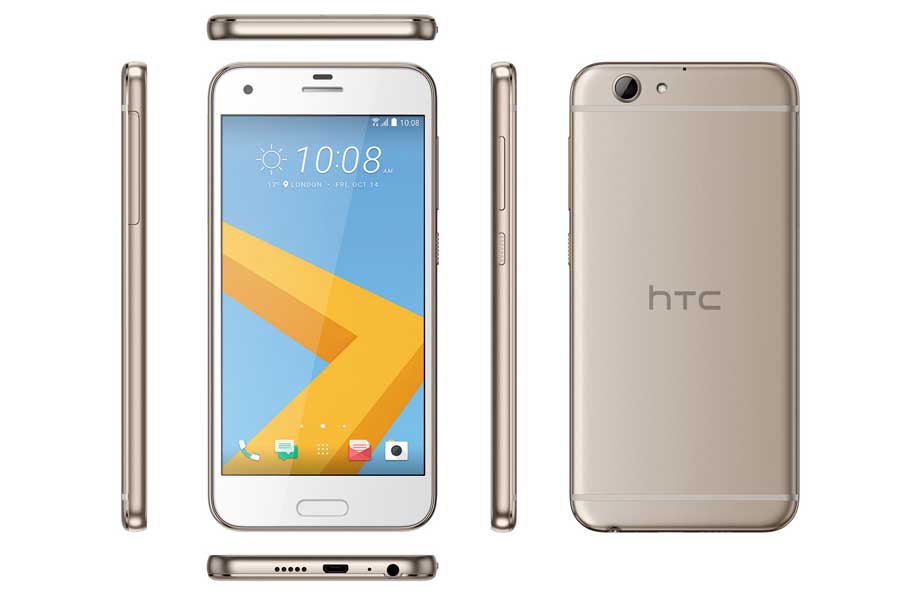 The handset also equipped with two microphones with noise cancellation while it does not carry the BoomSound stereo speakers, but the company included customized sound profiles for better sound experience. It also features a fingerprint sensor below the home button.

He is newbie on the Techtoyreviews. An enthusiastic mechanical qualifier who additionally Interested in the latest gadgets and tech. An exceptionally tech savvy who is always discovered reading or writing on technology. In spare time like to peruse books and playing Cricket. PayPal donation for TechToyReviews will be appreciated.
@jigneshdudakiya
Previous Lenovo Miix 510 2-in-1 Tablet with Core i7, Priced at $600: IFA 2016
Next Huawei Nova, Nova Plus and MediaPad M3 Goes Official at IFA 2014