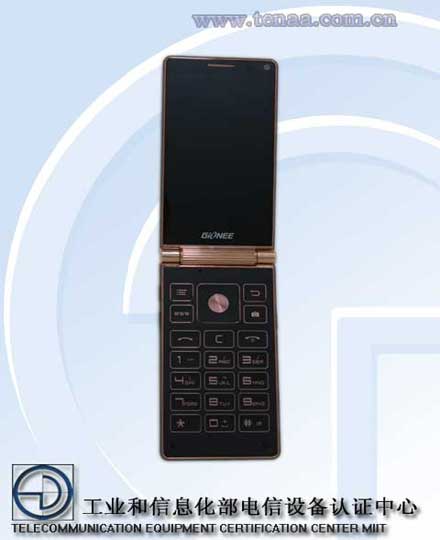 At this moment Gionee is also preparing to launch new Flip smartphone called Gionee W900, the world’s first smartphone which has two displays with 1080pixel resolution. 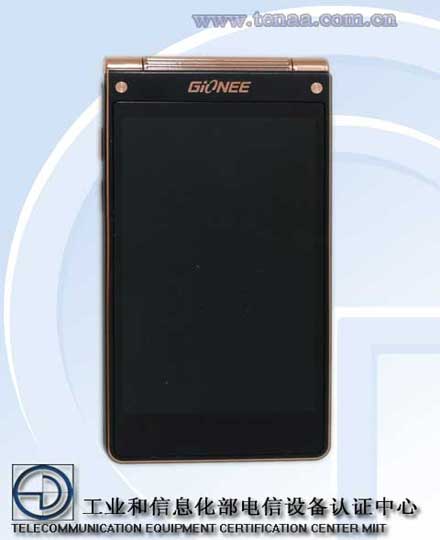 The Gionee W900 smartphone has flip design is very similar to Samsung W2015 Flip smartphone. Gionee W900 phone comes with 4 inch display and these both display have the same resolutions of 1080x1920pixels, also pixel density of 550ppi makes this phone more trendy. 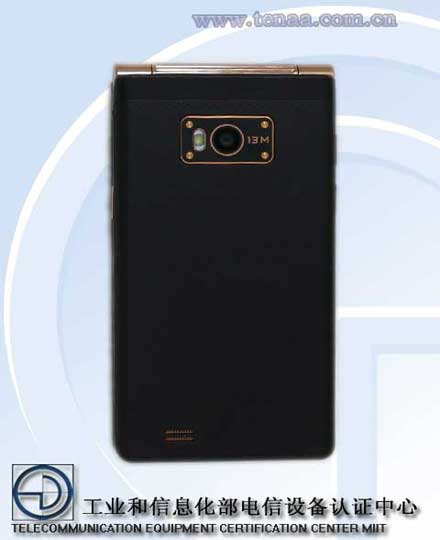 According the source the Gionee W900 smartphone enabled with a 1.5 GHz quad-core processor with unknown chip, the phone will run Android 4.4 KitKat OS. The Gionne W900 is is 14.8mm thick and weight around the 172 grams. In terms of connectivity the phone supports 4G LTE and 3G connectivity, it has 13 mega-pixels main camera with front camera of 5 mega-pixels for great selfie.

The Gionee W900 also has 2 GB of RAM, 16 GB of internal memory and a battery capacity of 2050 mAh. Now there is no further news about the Gionee W900 release date and Gionee smartphone Price for the International market, but at this time it will be available only in China.

He started this blog as a hobby to show his affection for gadgets, but over the time this hobby became professional. And now he is working as a full-time blogger, but in free time he loves watching movies and games. PayPal donation for TechToyReviews will be appreciated.
@https://twitter.com/Techtoynews
Previous Sony A7 II Mirrorless Camera Launched Price $1,700
Next HP Slate 6 VoiceTab II launched at Rs. 15,990