General Mobile GM8 2018 has been officially announced at MWC 2018. New GM8 Go smartphone now equipped with Android One operating system that is also proposed in the variant with Android Oreo (Go Edition), the Google software optimized for devices that integrate 1GB of RAM. 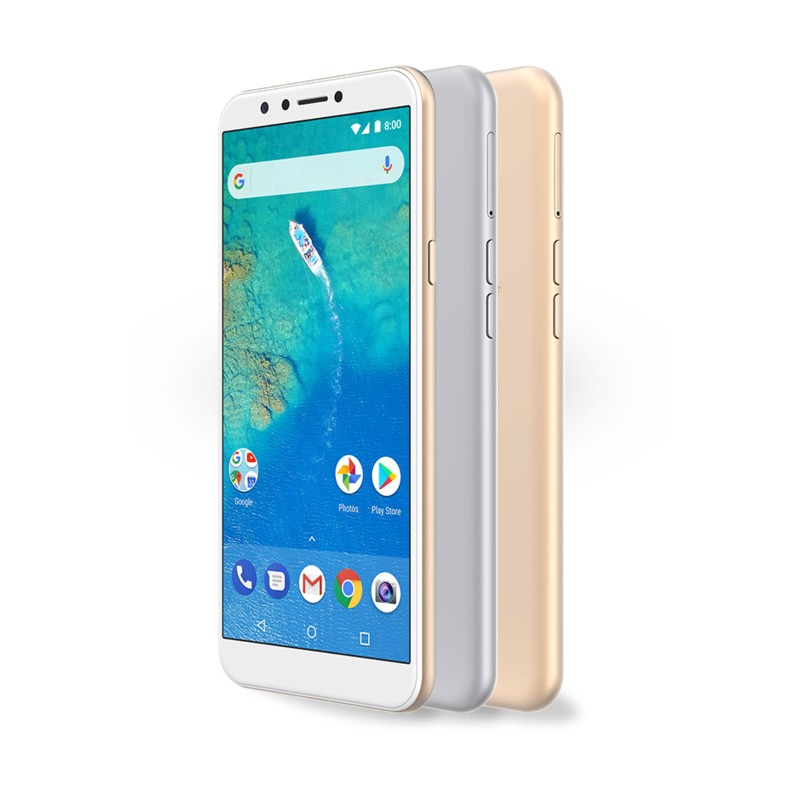 The latter offers a series of apps and features designed ad hoc, including Google Assistant for Android Oreo (Go Edition), Google Go and a particular version of the Play Store that allows you to download all the available apps providing greater visibility to those developed for the Go Edition platform.

The General Mobile GM8 Go is certainly the key development as it finally brings Google’s Android Go project to its reality. The smartphone will include apps such as Google Go, Files Go, Google Maps Go, YouTube Go, and Gmail Go in addition to some performance optimizations to Chrome, Google Play, and Gboard. Similarly, there is Google Assistant Go to deliver a voice-activated Google integration. 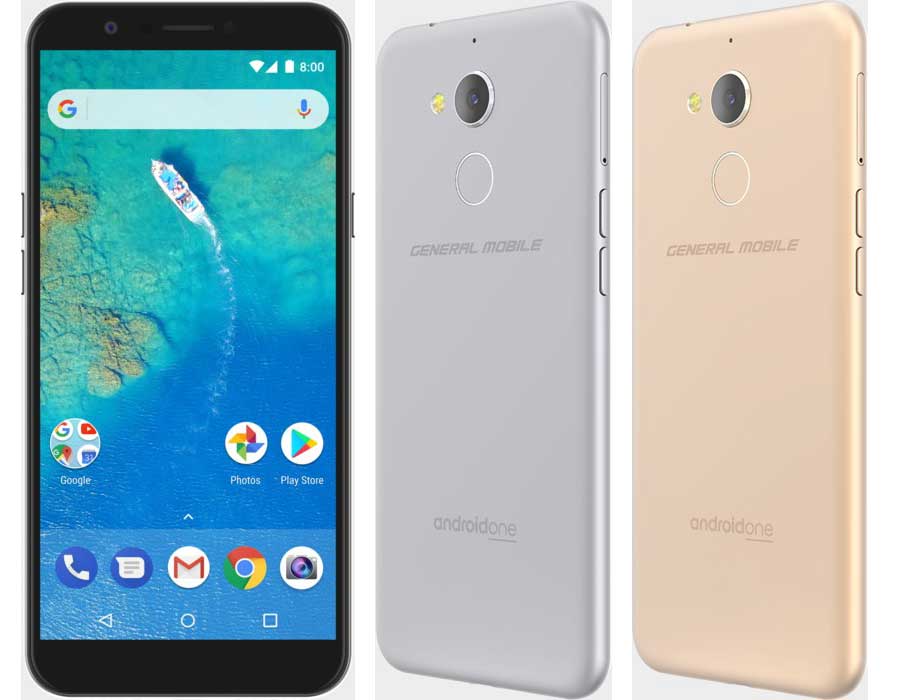 The GM8 2018 is available for purchase in Gold and Space Gray color options, priced at EUR 214 – approximately $261. There are currently no further information and details regarding the Android Oreo (Go Edition) variant.

He is newbie on the Techtoyreviews. An enthusiastic mechanical qualifier who additionally Interested in the latest gadgets and tech. An exceptionally tech savvy who is always discovered reading or writing on technology. In spare time like to peruse books and playing Cricket. PayPal donation for TechToyReviews will be appreciated.
@jigneshdudakiya
Previous Panasonic Toughpad FZ-M1 Rugged Tablet with Thermal Camera Announced at MWC 2018
Next Flash Sale: Geeetech E180 Fully Assembled Desktop 3D Printer for $289.99