The Chinese Electronics firms named Fuze Entertainment China has unveiled a new gaming console – Fuze Tomahawk F1, with the familiar design of PS4 while its wireless controller quite similar to the Xbox One. Additionally, the user interface of the device is also similar to Sony consoles. The Tomahawk F1 is running Android operating system, is powered by Nvidia a 2.2 GHz quad-core processor with better GPU, 500GB hard drive and can be upgraded up to 2 TB. With a price tag of only $138 USD, this device promises to be a threat to the market share of PS4 and Xbox One in China. 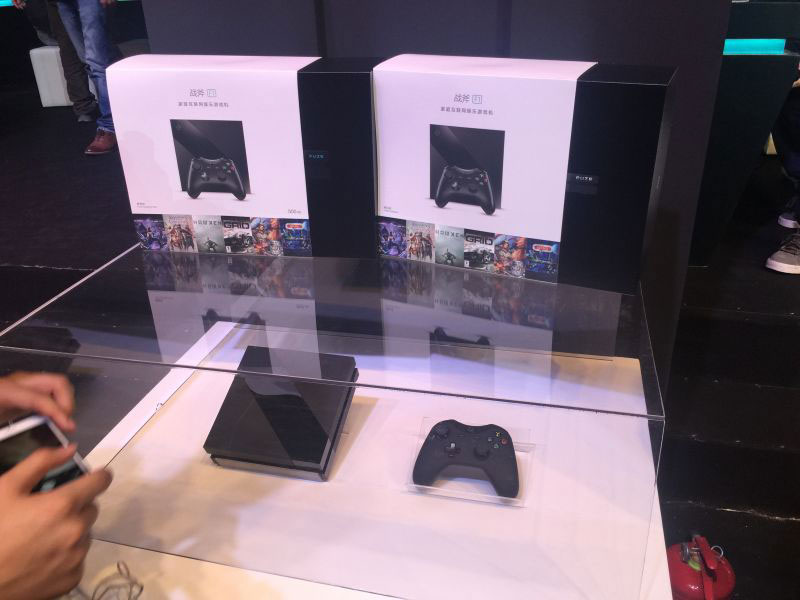 According to the ZhugeEX blog page, Fuze Entertainment is the new brand was founded by core member teams, are former employees of popular brands like Tencent, Huawei and Nvidia. The company also said it has partnered with many international game companies such as Koei Tecmo, Arc System, Codemasters and Comcept to bring big titles to the ‘Tomahawk F1’. The game will be mentioned in the presentation, including Dynasty Warriors 8 with Xtreme Legends, Assault Android Cactus, Mighty No 9, Red Ash: The Indelible Legend, Grid Autosport, Hawken, ZHeros, Teslagrad, Ziggurat, Anima: Gate of Memories, One Upon Light, Heart & Slash and the company has said that there are already 50 games in development with over 100 due to release in the first year.

In China, the Fuze Tomahawk F1 will be cheapest entertainment system using the Android operating system, with the ability to watch TV and play games, which is more favored than the game console from Sony or Microsoft. Therefore, Fuze Entertainment would like to offer an ultimate ‘home-grown’ gaming solution to consumers, in a fertile market with over 1.3 billion people. 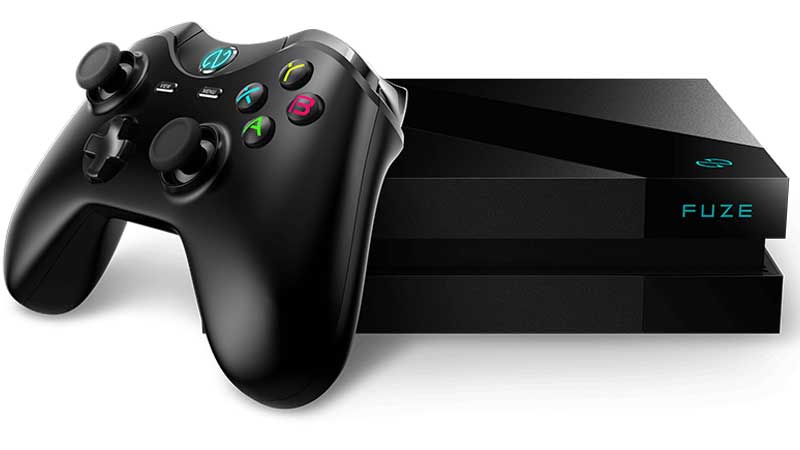 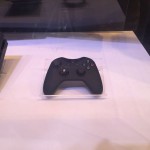 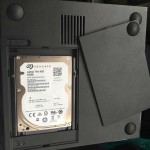 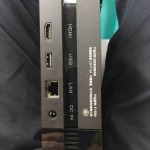 Thanks for reading! If my article helped you, I would be happy if you visit Techtoyreviews again and follow it on Social media. This article contains partner "affiliate" links. Clicking on it will take you to the provider and if you make a purchase, Techtoyreviews will receive a small amount of support.
@Techtoynews
Previous Canon EF-M 28mm f/3.5 Macro IS STM Lens for Macro Photography Launched at $299
Next Canon PowerShot SX620 HS Superzoom Compact Camera with 25x Optical Zoom Launched