Forza Horizon 4 Gets New Update For PC and Xbox One

The Forza series is currently one of the most beloved racing game franchises. While Motorsport games are geared towards race simulation on professional race tracks competing with Gran Turismo, Horizon has a more arcade tone and allows gamers to get around on multiple roadways in the various cities covered in the games. The latest game in the line is the Forza Horizon 4, available on PC and Xbox One. 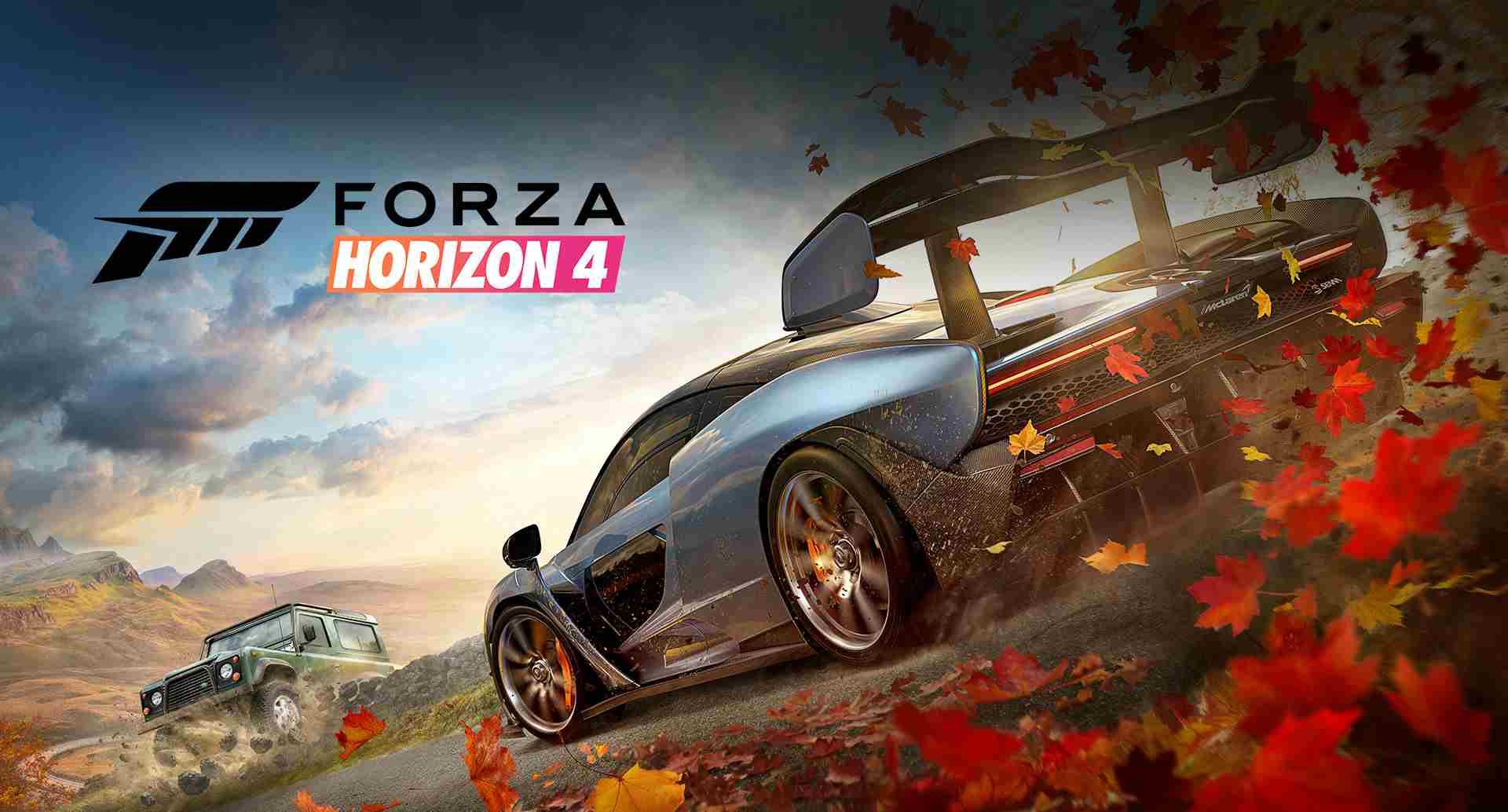 Now a new update has been released for it, bringing news and various fixes related to crossplay between the Xbox One and PC. The package upgrades the game version on the Xbox to 1.216.279.0 and on the PC to 1.216.279.2.

Among the new features included is the ability to bulk add DLC cars to the garage, and a multi-material color selection option for select cars and rims. As this is a multi-platform update, the changelog is the same for both platforms. Check out changes:

Thanks for reading! If my article helped you, I would be happy if you visit Techtoyreviews again and follow it on Social media. This article contains partner "affiliate" links. Clicking on it will take you to the provider and if you make a purchase, Techtoyreviews will receive a small amount of support.
@Techtoynews
Previous Intel launches Neural Compute Stick 2 For AI Programmers, Priced at $99
Next T.Racing Scuderia Ferrari Edition Gaming Headset From Thrustmaster Triggered