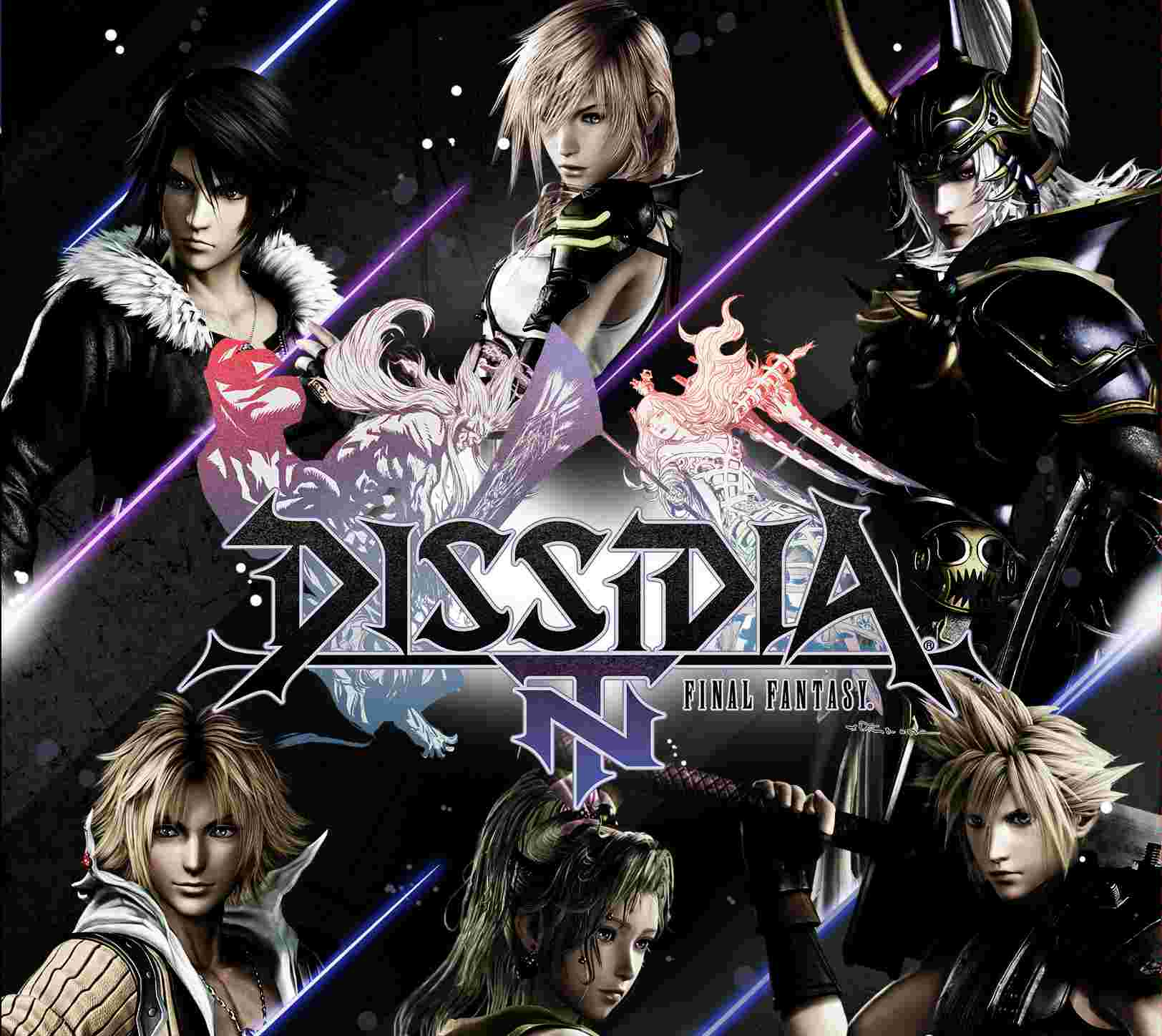 Players of the PS4 will be able to immerse themselves in engaging strategic team clashes with heroes and the villains of the famous series. Square Enix has also revealed the availability of a Season Pass, which will provide access six new playable characters, weapons and unpublished costumes, as well as the existence of three special editions: Ultimate Collector’s Edition, Digital Day One Edition, Digital Deluxe Edition. 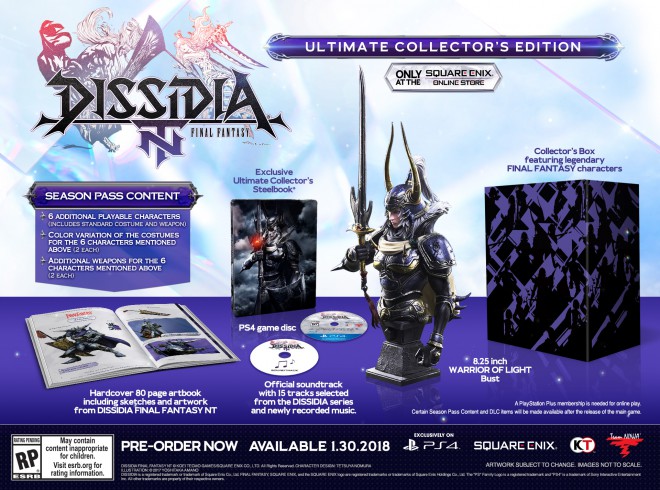 As of now the Dissidia Final Fantasy NT release date is referred to only North American territory, but we will sure to get more new details of the game at the upcoming Gamescom 2017 event.

He is newbie on the Techtoyreviews. An enthusiastic mechanical qualifier who additionally Interested in the latest gadgets and tech. An exceptionally tech savvy who is always discovered reading or writing on technology. In spare time like to peruse books and playing Cricket. PayPal donation for TechToyReviews will be appreciated.
@jigneshdudakiya
Previous Blu Grand M Price Cut on BestBuy, Now Starts at $64.99
Next Xiaomi Mi Box 4K Android TV Gets $20 Off With Exclusive Coupon