Zoji is a new brand from HomTom which is aimed at providing users with rugged smartphones that are light and affordable. After the HomTom Zoji Z6 and Zoji Z7, over the next few weeks, customers wanting the HomTom Zoji Z8 smartphone will be able to save at least $10 with our exclusive Coupon only at TomTop online store during pre-sales.

The Zoji Z8 design is inspired by the Black Knight “Darth Vader”, a mixture of metal and hard polycarbonate plastic. This rugged phone is IP68 certified – Waterproof Dustproof Shockproof, meaning you can dunk it in water and not have to worry about it getting spoilt. It has a Zero-gap design that prevents any invasion of dust, sand, ash, water.

The HomTom Zoji Z8 features a 5.0-inch IPS LCD display with HD (720 x 1280 pixels) and it is protected by G+G Corning Gorilla Glass 4. It is powered by a 1.5 GHz octa-core processor which supported by MediaTek MT6750 chipset coupled with ARM Mali T860 MP2 520MHz GPU and 4GB of RAM. It packs a 64GB of inbuilt storage which can be expanded via microSD card up to 128GB.

For optics, the Zoji Z8 flaunts a 13-megapixel primary autofocus camera with f/2.0 aperture and dual-tone LED flash. It has an 8-megapixel front-facing camera with f/2.2 aperture, Beauty effect, and Facial beautification to make your selfie more attractive. The device also comes equipped with a rear fingerprint sensor to unlock the device as well as other tasks such as switch images, songs, capture photos, answer a call and more. 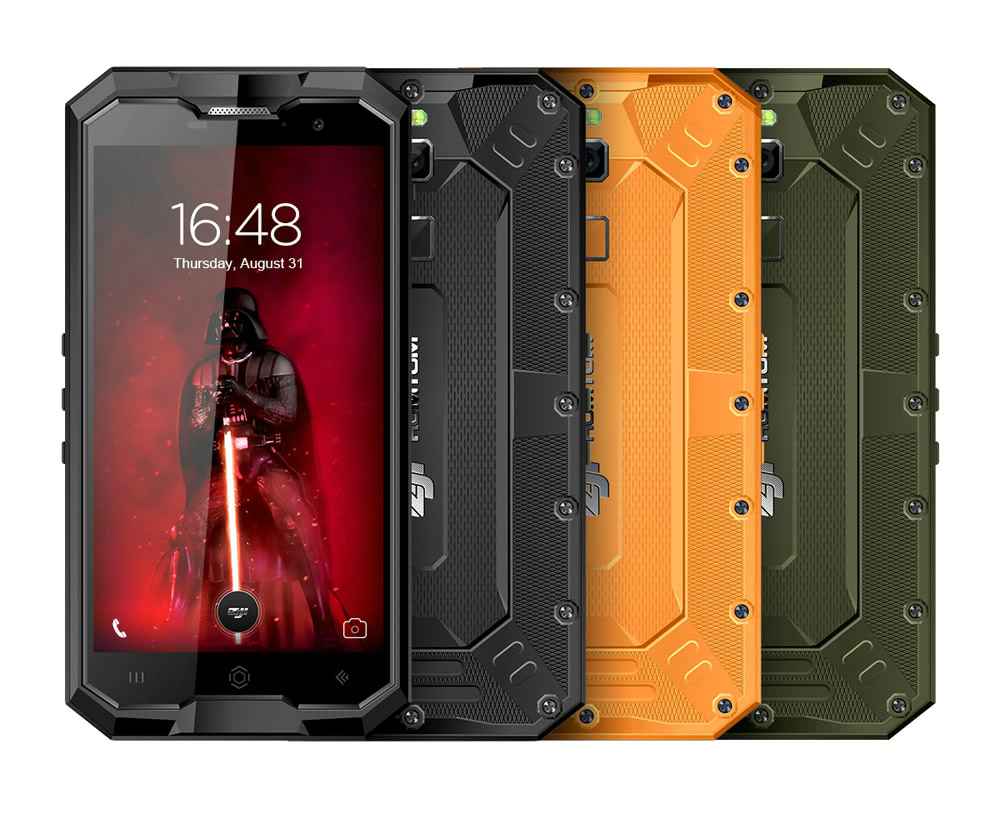 He is newbie on the Techtoyreviews. An enthusiastic mechanical qualifier who additionally Interested in the latest gadgets and tech. An exceptionally tech savvy who is always discovered reading or writing on technology. In spare time like to peruse books and playing Cricket. PayPal donation for TechToyReviews will be appreciated.
@jigneshdudakiya
Previous Nintendo Switch Dock with LAN and Slim design in Japan
Next GTA V on PC with 10K resolution at 60fps | Video