Canon, a Japanese manufacturer of photographic equipment, has officially unveiled two new wireless all in one printer models. These are Canon Pixma TS3520 and Pixma G620 MegaTank MFPs.

Both Canon Pixma wireless printer models received ink tanks that are fairly standard for such devices from Canon, but the MegaTank uses larger capacities, according to the manufacturer than the younger Pixma TS3520 cheap all in one printer.

The first of the new Canon inkjet printer is the Pixma TS3520, which received a four-color printing system. Moreover, most of the management of this wireless all in one printer is assigned to the web interface. This is made possible by the availability of Wi-Fi for wireless connection to the network.

Canon Pixma TS3520 MFP supports both normal printing and photo printing. Photo printing is possible without borders. There is also support for printing up to 13×18 cm. Printing a 10×15 photo takes only about 65 seconds. A pigment cartridge is used to print black. The other three ink colors are collected in a single color cartridge – these inks are water-soluble.

The Canon Pixma TS3520 MFP is now available to pre-order on the Bhphotovideo.com and Amazon.com websites at an estimated retail price of $79.99 only.

The second Canon all in one printer is the PIXMA G620 MegaTank. It is built on the basis of a proprietary CISS with large ink tanks.

The office printer reportedly uses a six-color printing system to expand the color gamut. A couple of the classic CMYK 4 are gray and red. The new printer can handle a variety of photo papers, including glossy, semi-gloss, and matte, as well as Canon specialty photo papers (see photo below).

The new Pixma G620 MegaTank Canon all in one printer, as mentioned earlier, is also an MFP, that is, it can scan and copy documents, and a built-in Wi-Fi module is used to connect to the network.

The Canon Pixma G620 MegaTank wireless photo printer is also available to pre-order on Bhphotovideo.com at the approximate retail price of $299.99.

He started this blog as a hobby to show his affection for gadgets, but over the time this hobby became professional. And now he is working as a full-time blogger, but in free time he loves watching movies and games. PayPal donation for TechToyReviews will be appreciated.
@https://twitter.com/Techtoynews
Previous Samyang 12mm f2.0 AF: Compact, Astrotential UWW for APS-C Alphas
Next ViewSonic VG3456 34 Inch Monitor with built-in USB Type-C Docking Station 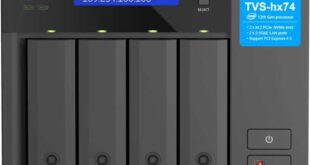 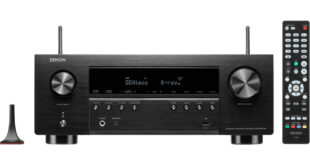 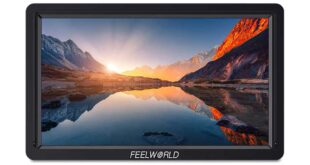 The British hi-fi specialist Bowers & Wilkins has presented its most expensive headphones, which it …