Asus ROG Phone has been officially launched in Taipei, the most powerful Android smartphone ever thanks to an overclocked Snapdragon 845 that touches 2.96 GHz. It’s not just about benchmarks and mere numbers, even if impressive (over 300,000 points on Antutu), the ROG Phone was actually designed to play and offer a unique experience. 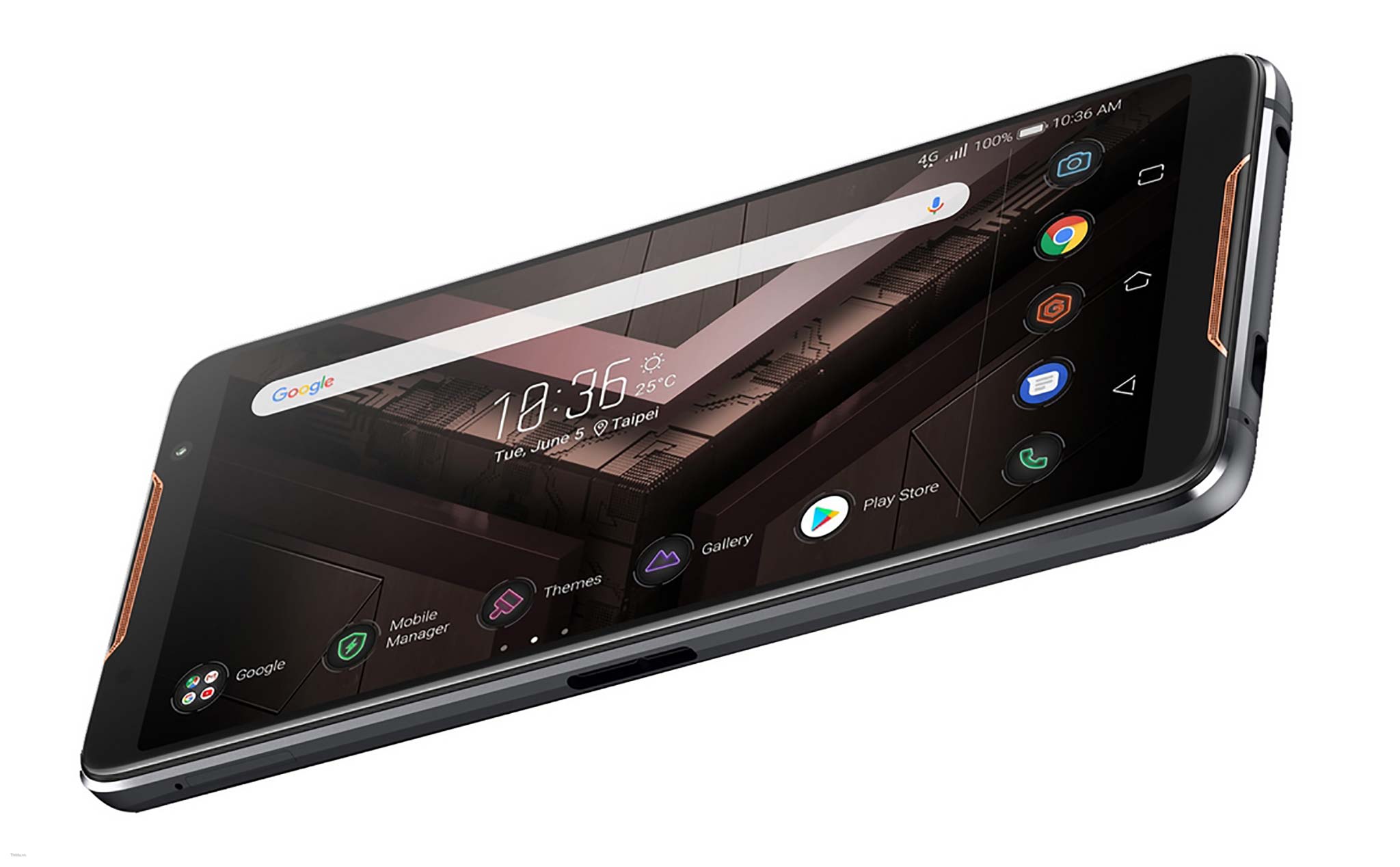 The hardware of the highest level that will dwarf any opponent, alongside the SoC we have 8GB of RAM and 512GB of internal storage, exactly the configuration that we will see in all probability in US. That’s not all, to complete the circle we have the standard Wi-Fi 802.11ad, 10 times faster than usual “ac”, and a dual USB Type-C ports that allow charging while we are playing with the device in the landscape. 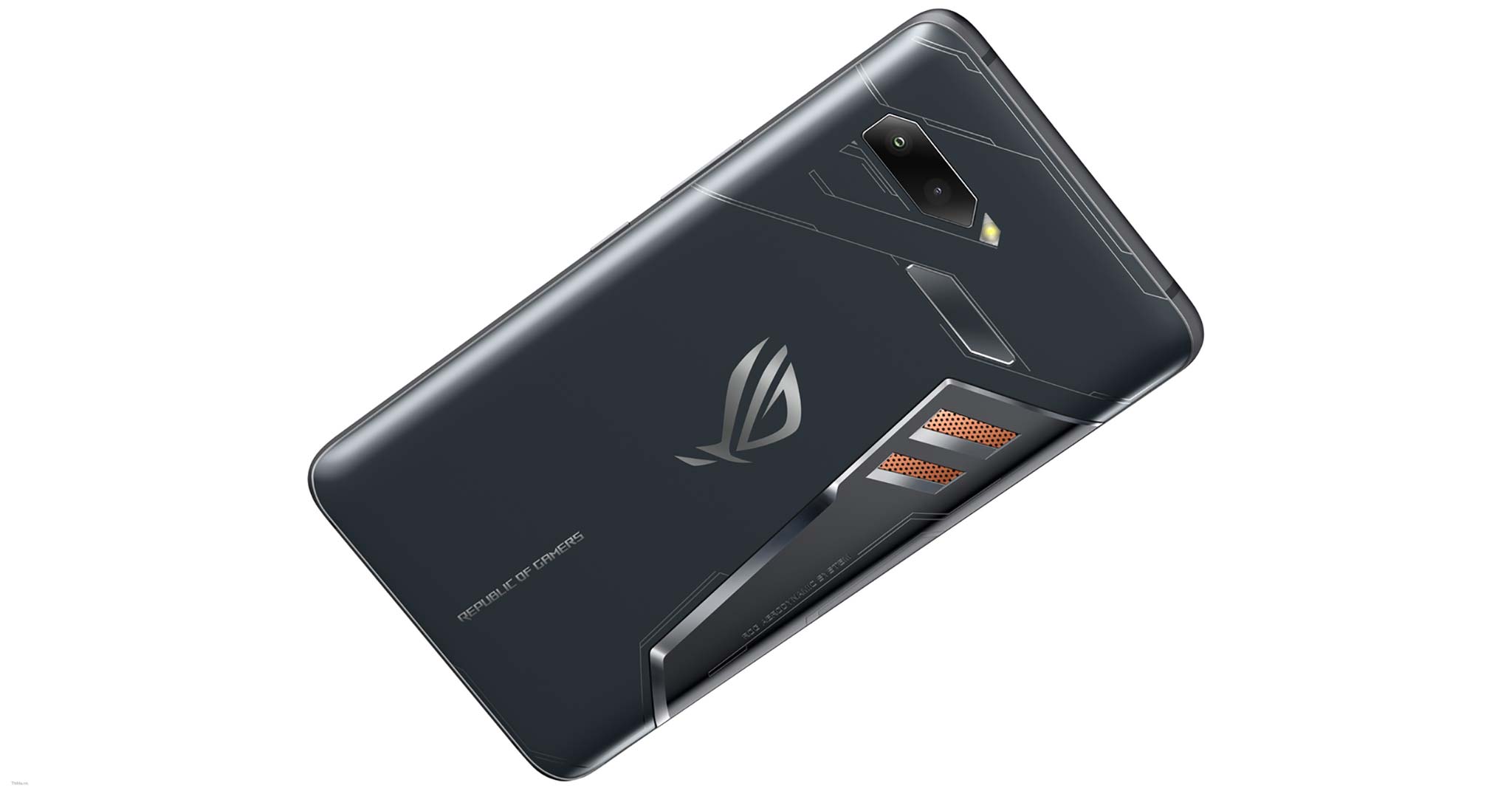 At the moment, Asus has not provided any details about its price or availability but did say it will make its way to the US soon (around August).

Thanks for reading! If my article helped you, I would be happy if you visit Techtoyreviews again and follow it on Social media. This article contains partner "affiliate" links. Clicking on it will take you to the provider and if you make a purchase, Techtoyreviews will receive a small amount of support.
@Techtoynews
Previous Nokia 6.1 May Patch Updates: Issues with WiFi Connectivity
Next Qualcomm Snapdragon 850 official: New Notebooks With Super Battery Soon