ZTE Q7-C Smartphone with a 5.5-inch Display and Snapdragon 615 SoC

ZTE recently announced a new smartphone called ZTE Q7-C, is almost identical to ZTE Blade S6. This is a mid-range smartphone will definitely attract the mid range users who like large screen devices. 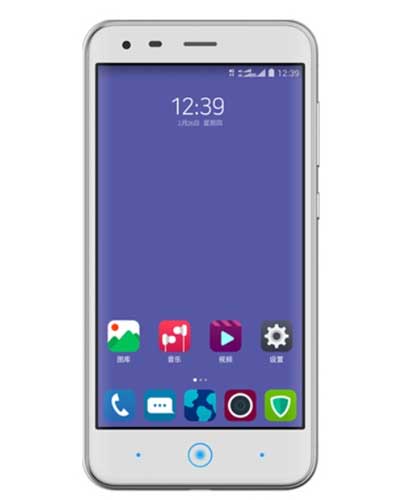 The ZTE Q7-C features 13-megapixel rear camera with LED flash and a front camera of 5-megapixel to take a selfie. This is a Dual SIM phone, packed with a 3000 mAh battery capacity. In terms of connectivity, includes 4G LTE, Wi-Fi 802.11 b / g / n, GPS, Bluetooth, Micro USB and 3.5mm audio jack.

It’s not yet clear whether ZTE to sell these ZTE 4G LTE devices outside of China, but earlier reported that the ZTE Blade 6 price lists already seen on some of the international retailers. So, perhaps, ZTE Q7-C will also be sold through the same sellers.

He started this blog as a hobby to show his affection for gadgets, but over the time this hobby became professional. And now he is working as a full-time blogger, but in free time he loves watching movies and games. PayPal donation for TechToyReviews will be appreciated.
@https://twitter.com/Techtoynews
Previous LG H345 mid-range Smartphone Specs Leaked
Next Android for Work App with the ability to separate personal and work data