After launching of the ZTE Blade S6 smartphone on the market, now ZTE has announced a new mobile device called ZTE Blade S6 Lux with an interesting features and quite striking designs. This smartphone caught the attention when its design was inspired by the iPhone. 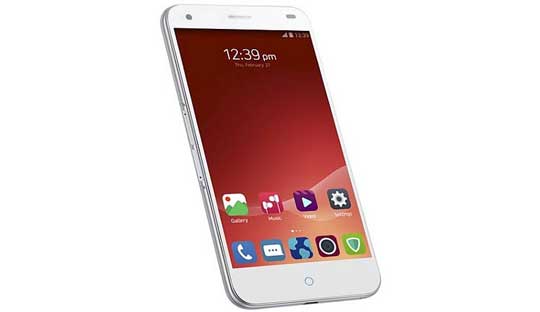 It seems that this ZTE Blade S6 Lux phone from Chinese manufacturers, with a price of CNY 1,999 – approximately Rs. 19,800. For now there is no further news about to release date for the global market.

The other specs include 2GB of RAM and 16GB of internal storage, a microSD card slot for memory expansion. Blade S6 Lux supports a 3000mAh battery seems to be little higher compared to ZTE Blade S6 2.400 mAh. 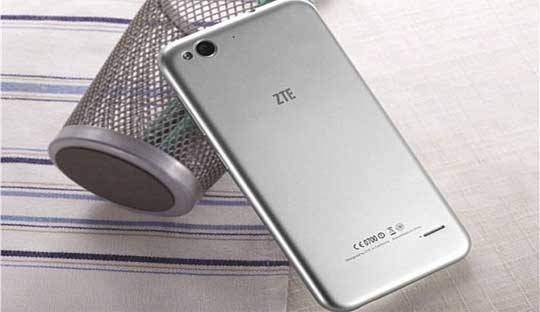 Check out ZTE Blade Price below:

He started this blog as a hobby to show his affection for gadgets, but over the time this hobby became professional. And now he is working as a full-time blogger, but in free time he loves watching movies and games. PayPal donation for TechToyReviews will be appreciated.
@https://twitter.com/Techtoynews
Previous Lava Iris X8 with 5 inch HD Display and Octa core processor
Next Canon EOS 5DS and 5DS R with Full-frame 50.6MP priced from $ 3,700