The new update for Windows 10 with Spartan browser

Latest updated version of the Microsoft Windows 10 Preview has been released for those who want to test the new operating system. 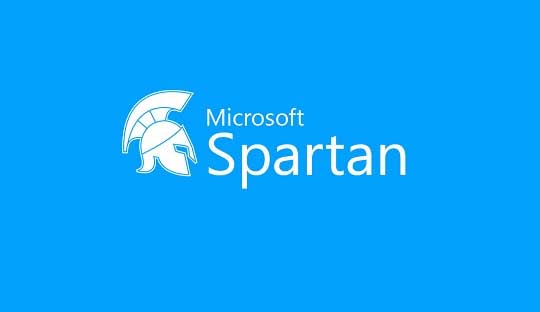 After the release of the beta Windows 10 Technical Preview, Microsoft recently launched conduct upgrades for the new operating system. The upgrade will be designated 10.049.

Basically the next update of Windows 10 does not have too many changes compared to the previous. However, this version witnessed the emergence of the Spartan, the Spartan browser developed by Microsoft to replace Internet Explorer was not too popular among users.

To be able to upgrade to the new version, people are using the preview of Windows 10 should follow the steps Settings -> Update & Recovery -> conduct to update checks for updates.

As expected, the official version of Microsoft Windows 10 will be officially released in the summer of this year.

He started this blog as a hobby to show his affection for gadgets, but over the time this hobby became professional. And now he is working as a full-time blogger, but in free time he loves watching movies and games. PayPal donation for TechToyReviews will be appreciated.
@https://twitter.com/Techtoynews
Previous HTC One M8s with Snapdragon 615 SoC, 13MP Camera and 2840mAh battery Launched
Next Oppo R with 64bit Snapdragon 615 SoC and 2GB RAM Leaked 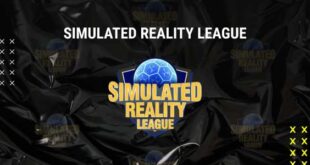 What Is the Simulated Reality League and Why Is It Popular?

How did the League of Simulated Reality come into being? Technology has recreated a huge …