HTC has unveiled an improved version of the One M8 introduced last year entitled HTC One M8s in three golden, gray and silver colors. 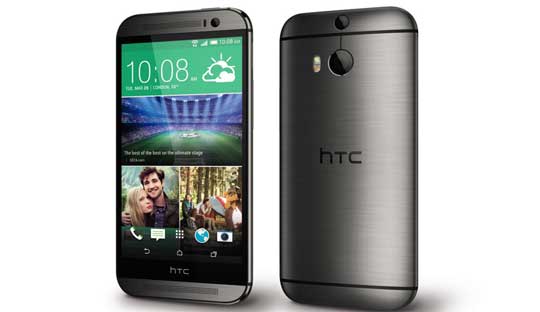 The HTC One M8s has the same design as M8 with screen 5 inch screen, but HTC M8s with a new camera upgrade for better picture quality, the new processor chip, built Lollipop and especially to upgrade the capacity of the battery. The phone will be sold in various markets around the world, but in the UK, its price is about $ 560. Unexpectedly HTC launched M8s, maybe they want to offer a new option in the mid-range segment, HTC M8s not have any differences in design compared to the M8. 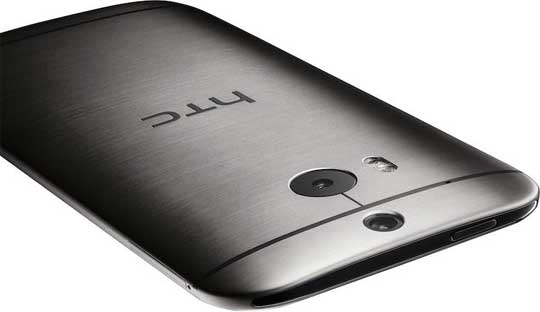 With 2.840mAh capacity battery, HTC One M8s supposedly can increase talk time up to 20 hours over a 3G connection and standby time up to 753 hours on 3G network. The HTC One M8s was first sold in the UK for £ 379.99 – $ 559. The phone will be available in Europe in the future and not clear that Taiwanese manufacturer has brought the HTC M8s to other markets or not.

He started this blog as a hobby to show his affection for gadgets, but over the time this hobby became professional. And now he is working as a full-time blogger, but in free time he loves watching movies and games. PayPal donation for TechToyReviews will be appreciated.
@https://twitter.com/Techtoynews
Previous Nikon 1 J5 with 20.8MP BSI sensor and 4K video recording Launched at $ 499
Next The new update for Windows 10 with Spartan browser