For those who like the products manufacturer from Finland, make sure they will be impressed by the design of the New Phone Concepts is called Nokia Aquaman. 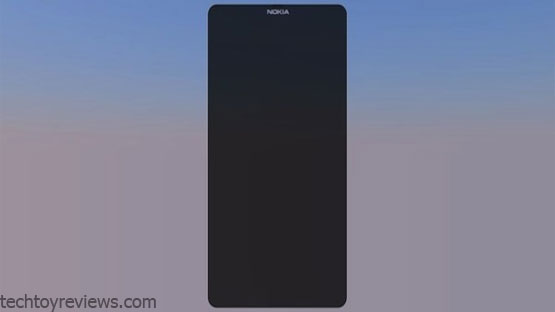 Recently on Concept Phones have posted photos of a new smartphone model called Aquaman. A special feature of this smartphone is designed with ultra-thin appearance of it. Besides, the camera design with logo of the brand Nokia, though this brand has come with Microsoft. 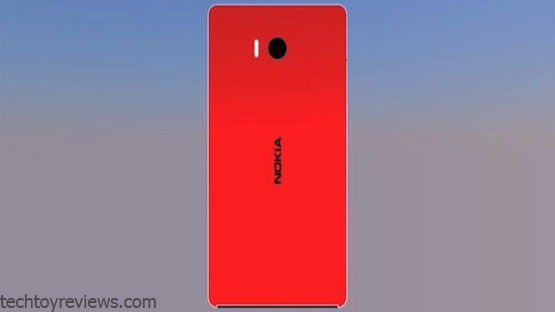 According share of Concept Phones, smartphone device called Nokia Aquaman was developed based on the idea of Phone Designer Lucas Silva. In the dream of the designer, Aquaman is a water and dust proof smartphone with powerful Snapdragon 810 processor, which is accompanied by the appearance of the Adreno 430 graphics processor. This smartphone will have a 20 megapixel camera using the Pureview Technology with Carl Zeiss optics and dual flash like many other Nokia lumia smartphone series. 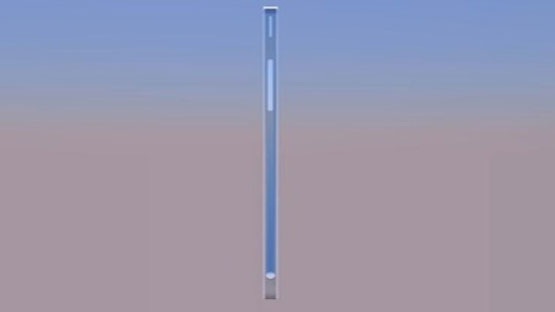 Besides the configuration parameters is also very impressive, Nokia Aquaman will own a large and wide screen with protective Gorilla Glass glass layer 4. This device will also use Dolby technology with advanced connectivity of 4G LTE . If you look at the design and style of the Aquaman, surely everyone will want to own yourself a phone like this. 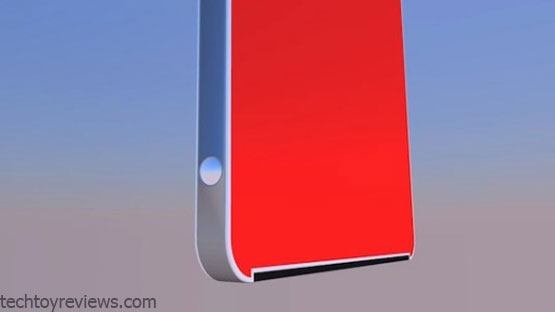 The Nokia Aquaman design is quite different from the Lumia smartphone series, which is already popular, Looking at the designs, can be found somewhere similar images of iPhone 5 and iPhone 4. According to the designer Lucas Silva, Aquaman will own a sturdy metal frame and plush, However, the phone still has many vivid colors which are characteristics of the Lumia Nokia Phones. 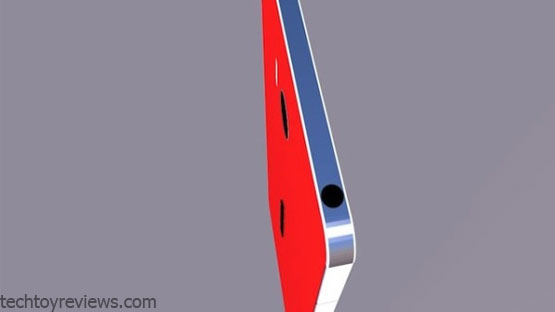 Look at Aquaman, you can see this is a very slim device, masculinity and built for men. In terms of configuration, it is also equipped with a Snapdragon 810 processor and Adreno graphics 430 GPU. With a wonderful design of Nokia Cell Phones, many people will definitely be impressed with this device design.

He started this blog as a hobby to show his affection for gadgets, but over the time this hobby became professional. And now he is working as a full-time blogger, but in free time he loves watching movies and games. PayPal donation for TechToyReviews will be appreciated.
@https://twitter.com/Techtoynews
Previous Asus Fonepad 7 FE170cg review with price
Next BlackBerry Porsche Design P’9983 Unboxing Images