Although the configuration similar to the BlackBerry Q10 launched last year, the BlackBerry Porsche Design P’9983. However, has just been released with prices up to several thousand dollars. 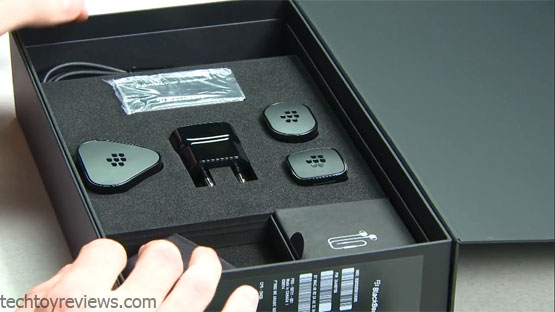 As a BlackBerry Porsche Design P’9983 is a premium product should be stored in a quite large and luxury box.

Unboxing the box, we will see the phone card certificate of origin of the product and PIN, The owner of the phone to use this PIN to chat BBM, BBM list who will see the signs for they are aware of the chat with a BlackBerry Porsche Design P’9983 luxury phone users. 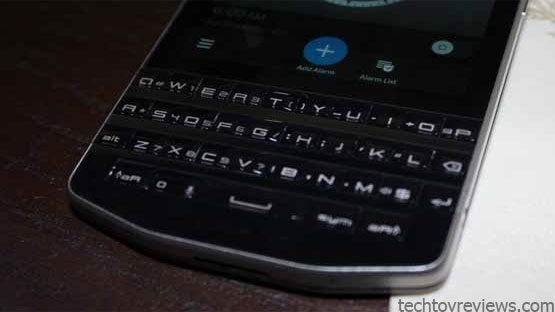 A large box containing perhaps by quite a lot of accessories. There are four types of rechargeable accessorizes with different styles and designs. Manuals in multiple languages, ensuring the wealthy entrepreneurs anywhere in the world is also intended audience of this product. Even manufacturers also bundle a separate tissue for the BlackBerry Porsche Design P’9983.

BlackBerry Porsche Design P’9983 has neat and square body characteristic, back part of the phone is made from fiberglass and 8 mega-pixel Camera with Flash is surrounded by a stainless steel frame, scratch resistant sapphire glass. 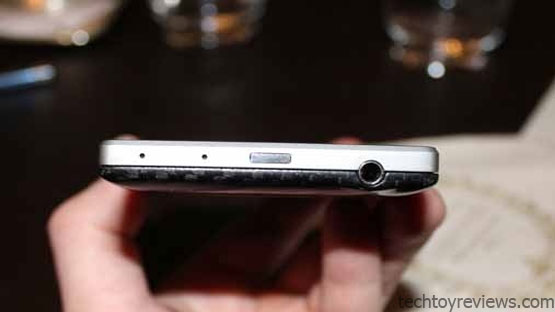 On the front, the upper border is quite long, with prominent logo of Porch, but there are 2 mega-pixel camera with sensors and LED indicators. 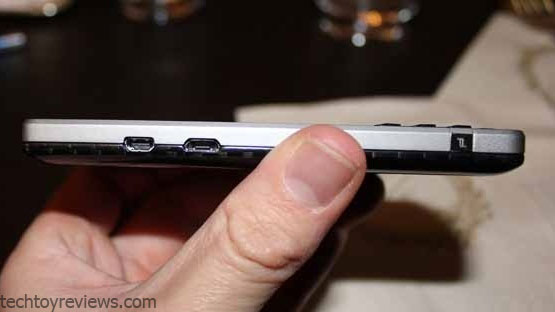 The keyboard is made of special materials like glass, beveled cut, letters and symbols imprinted nice give 3D effect,  this keyboard feels pretty good to use and press perfect for BlackBerry.

For connectivity or buttons and mic, speakers similar to the Q10, also fitted with Porsche Design logo on both sides. This frame is made of special material, give solid and luxurious effect. 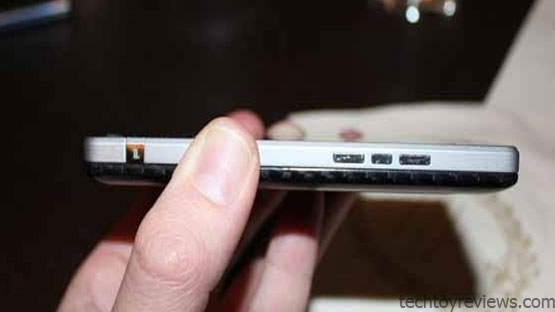 Battery is also comes with Porsche Design, although it is no different on the Q10 battery.

He started this blog as a hobby to show his affection for gadgets, but over the time this hobby became professional. And now he is working as a full-time blogger, but in free time he loves watching movies and games. PayPal donation for TechToyReviews will be appreciated.
@https://twitter.com/Techtoynews
Previous Nokia Aquaman Concept phone Image leaks
Next Samsung Galaxy Note 4 Full Review