According to Lenovo launched new smartphone called Lenovo Sisley S90 handset is quite similar to Apple iPhone 6, but are sold at quite low prices only $330. 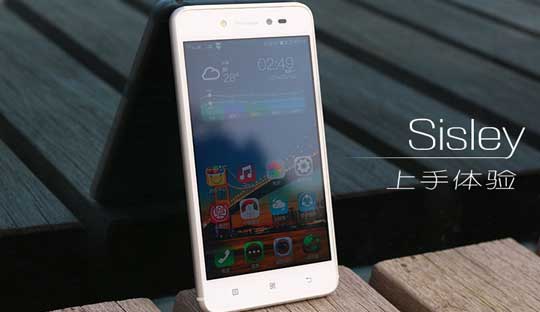 Lenovo officially launched this Lenovo Sisley S90 and company also does not hesitate to admit this smartphone is inspired by leading designers of Apple’s iPhone 6.

Like in the earlier times leak, Lenovo Sisley S90 also possesses amazing thinness only 6.9mm and weighs around 129 grams. 5-inch Super AMOLED HD screen with 720p resolution, 1.2GHz quad-core processor, Qualcomm Snapdragon 410, Adreno 306 GPU, 1GB of RAM. 13 megapixel rear camera with LED flash light helps the camera better in low light conditions, front camera with 8 megapixel support video call features and capabilities to take amazing Selfies. The phone will run Android 4.4.4 KitKat and sold at a price of $330. With such a configuration, the phone has the ability to meet the all common needs of users, office work and personal entertainment.

Version of the iPhone 6, Lenovo Sisley S90 also owns 6,9mm ultra-thin body design is quite nice, comes with 16GB of internal memory, integrated TD-LTE, Dual SIM or NFC and 2.300 mAh battery capacity, battery for a long time, helping the user can comfortably use all day without having to worry about charging. 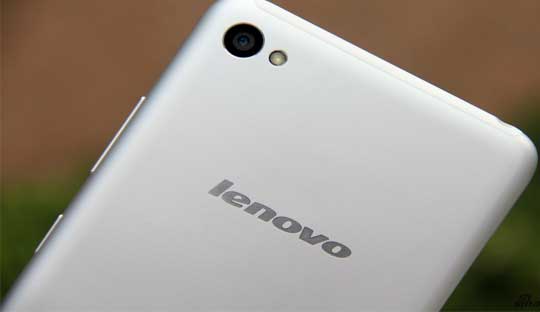 According to some leaked information previously owned the camera which is designed convex rather than a flat background as the camera of the iPhone 6, which is considered a selective uptake of Lenovo. We will regularly update the latest information on this smartphone for you.

He started this blog as a hobby to show his affection for gadgets, but over the time this hobby became professional. And now he is working as a full-time blogger, but in free time he loves watching movies and games. PayPal donation for TechToyReviews will be appreciated.
@https://twitter.com/Techtoynews
Previous Panasonic Toughpad 7inch tablet review
Next Asus Memo Pad 10 ME103K officially launched at $199