Lenovo A6000 Plus with double RAM and Internal memory coming soon 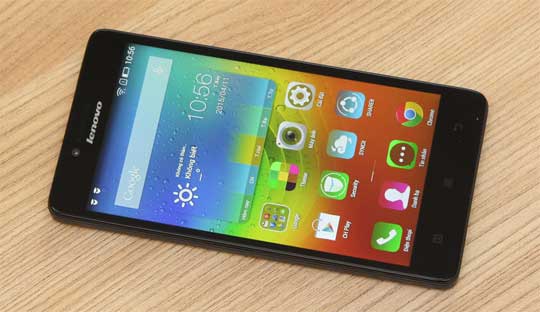 However, the RAM and internal storage memory have been increased up to 2GB and 16GB of internal memory compared to 1GB and 8GB internal memory of Lenovo A6000 Phone. In addition, this camera system of smartphone still same as an 8-megapixel rear camera with autofocus and LED flash, while a 2-megapixel front facing camera to take a selfie.

Lenovo A6000 Plus Specifications:

He started this blog as a hobby to show his affection for gadgets, but over the time this hobby became professional. And now he is working as a full-time blogger, but in free time he loves watching movies and games. PayPal donation for TechToyReviews will be appreciated.
@https://twitter.com/Techtoynews
Previous Apple officially acquired Linx to improve the camera on iPhone
Next LG G4 promotional video with QHD display technology