Asus CEO Jerry Shen is revealed that Asus company is working on a second generation Asus ZenWatch 2 device with voice calling facilities. Also a new published report that the Asus is expected to sell about 8 million ZenFone smartphones until the end of the year.

The statement of Mr. Jerry Shen: Asus was launched the premiere of Asus ZenWatch 2 in Taiwan. Shen also adds that the next generation Asus ZenWatch 2 can work independently as smart phones and implementation support voice calls.

CEO of Asus also said the device will become rivals Samsung Gear S, SmartWatch comes with a SIM card slot and does not need a smartphone connectivity of Samsung has sold out.

According to a report in Focus Taiwan, the Asus Zen Watch next line will be released in the third quarter of 2015. In addition the report also said that Asus will launch two other ZenWatch wearable devices, in the next years to come focus on functional fitness and a lower price than Asus ZenWatch. 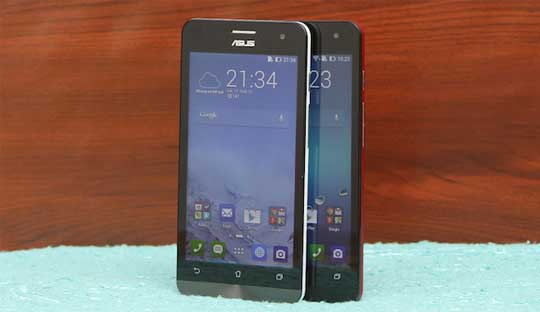 (Also see The most impressive SmartWatches 2014)

As you may know, both equipment ZenWatch and ZenFone are being manufactured by Asus hire companies specializing in electronics Pegatron Technology.

The recent rumor also suggests Asus will launch a new product line of ZenFone next year, namely in January at CES 2015 in Las Vegas.

He started this blog as a hobby to show his affection for gadgets, but over the time this hobby became professional. And now he is working as a full-time blogger, but in free time he loves watching movies and games. PayPal donation for TechToyReviews will be appreciated.
@https://twitter.com/Techtoynews
Previous The most impressive SmartWatches 2014
Next Samsung Z1 Tizen Specs and Price Detail