If you just look at the appearance of this laptop will make many people think this is the normal Ultrabook, but no. This is the gaming laptop with a highly configurable. 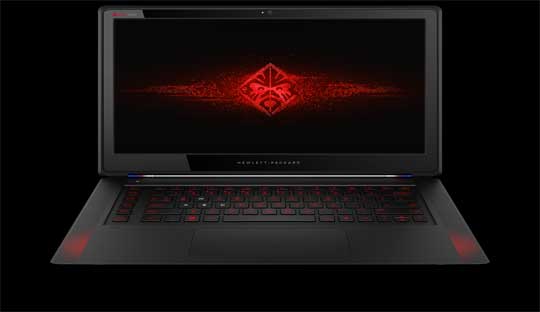 HP is not the first manufacturer to present the gaming laptop, however, the company has launched the first surprise at the end of this year with HP Omen Notebook for gamers.

Indeed, the HP Omen comes with the best configurations of today, 512 GB SSD, RAM capacity up to 16 GB for its most expensive version. Besides the graphics card 4GB Nvidia Geforce 860M and 4th generation Core i7 processors from Intel. 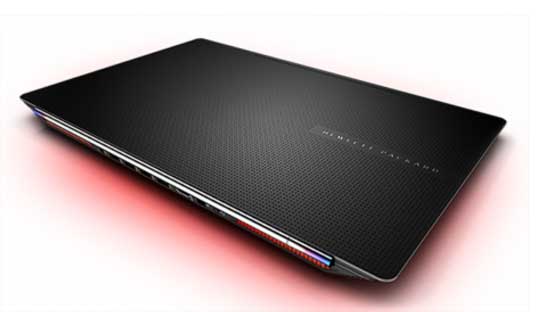 Regarding the design, it can be said that Omen has a significant style. When you think the line of gaming console will be more impressed by their appearance. However HP Omen has a gentle design, sides and front edges are beveled to create a thin and slim style. Compared to other gaming laptops available today, weighing 2.1 kg and 20 mm thickness is quite impressive. Thin and lightweight laptop will help users to carry it easily. 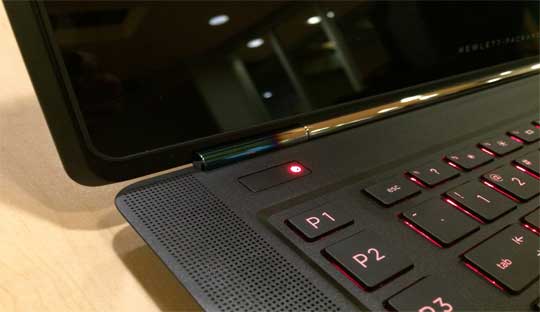 Also by thin design and edges so not any connector is placed on both sides of the device, instead they are located behind the edge. The HP Omen 15t Touch Laptop comes with black case, red backlit keyboard with 6 function keys along the left side.

As the first gaming laptop HP Omen should be equipped impressive configuration, Intel Core I7 – 4710 HQ strong processor, with a clock speed of 2.5 GHz and can be increased to 3.5 GHz. Nvidia Geforce 860M graphics card is not the best at the present time, but enough to be able to play Far Cry 4 at high 38 fps setting. That’s not bad. 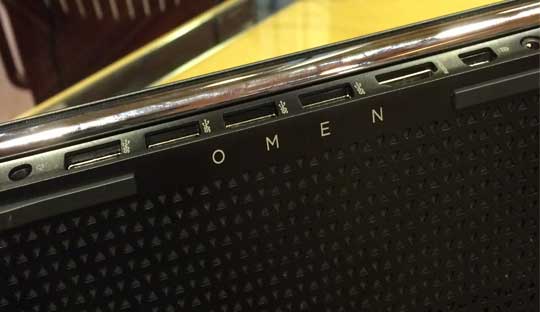 However, the battery life of the HP Gaming Laptop is quite short, only to see the video more than 3 hours and that number is much less if used for gaming. Users can be quite annoying when playing games with continuous plugged.

In general, the configuration in comparison with the same products are not really stand out, even HP Omen longer necessarily inferior in terms of screen compared to Lenovo Y50 – laptop with equivalent configuration but is equipped with 4K resolution monitors.

HP Omen Gaming Laptop has a quite nice and impressive appearance, and configure okay and prices start from $ 1499 is quite reasonable. Hopefully after this laptop, HP will build one brand for their own gaming laptops.

He started this blog as a hobby to show his affection for gadgets, but over the time this hobby became professional. And now he is working as a full-time blogger, but in free time he loves watching movies and games. PayPal donation for TechToyReviews will be appreciated.
@https://twitter.com/Techtoynews
Previous Samsung Z1 Tizen Specs and Price Detail
Next HTC A12 with Snapdragon 410, 1 GB RAM Midrange Smartphone