HTC A12 is expected to launch in February next year, the selling price of the device has not been revealed yet. 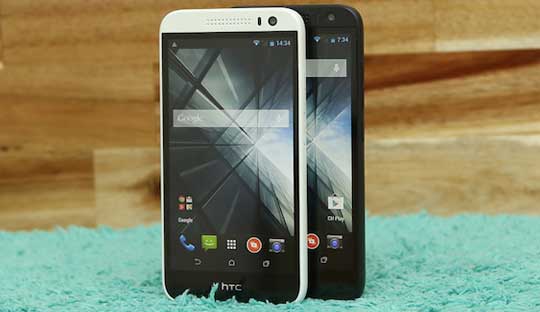 As for the HTC A12, the measurement of the device is 139.8 x 69.5 x 9.5 mm, The rear camera of 8 megapixel, 1.3 megapixel front camera and 2100mAh battery capacity. However, this device only runs Android 4.4 Kitkat operating system with HTC Sense 5.3 interface. Maybe this is just an ordinary smartphone for mid-range market segment.

upleaks also share more about HTC A12 will be released in the US by AT & T, T-Mobile, Sprint and Verizon Wireless. It is unclear about HTC plans to release this smartphone to other markets in the world or not. HTC A12 is expected to launch in February next year, the selling price of the phone has not been revealed.

Upleaks always bring people the news about future smartphones and they also offer plenty of parameters of HTC Phone Information which is HTC Hima. 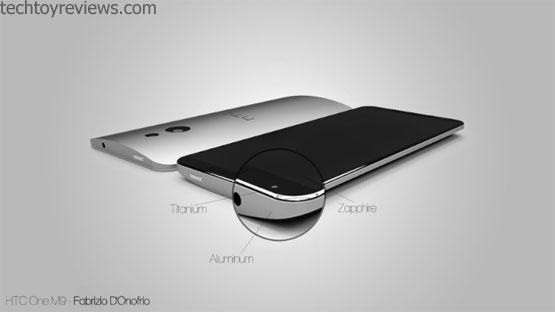 HTC Hima probably no stranger because it was supposed to inherit the version of HTC One M8 or rather will be the most advanced HTC smartphone of 2015. According upleaks page, Hima will measure 144.3 x 69.4 x 9.56 mm. Inside the phone equipped with 2.0GHz quad-core or 1.5GHz quad-core processor, Snapdragon 810 chip and 3 GB of RAM.

However HTC Hima will use 5 inch Full HD display instead of QHD as rumors. As for the camera, the rear camera will own a 20.7 megapixels and front camera is 13 megapixels or 4 megapixels UltraPixel.

HTC Hima own 2840mAh battery will run Android 5.0 with HTC Sense 7.0 interface and has four colors are gray, silver, gold and golden. Time the launch of this smartphone in March 2015.

He started this blog as a hobby to show his affection for gadgets, but over the time this hobby became professional. And now he is working as a full-time blogger, but in free time he loves watching movies and games. PayPal donation for TechToyReviews will be appreciated.
@https://twitter.com/Techtoynews
Previous HP Omen: The Hardcore Gaming Laptop
Next Vaio Smartphone will officially present at CES 2015