Although it has been published and sold from the beginning of September, Finally, after many months of waiting, users can also touch this Moto 360 Smartwatch.

Images emphasizes the circular design and the Moto 360 Smartwatch, and Motorola sees this as a competitive advantage to other competitors from Asus, Apple, LG and Samsung, even though using a dedicated operating system for copper Lake smart Google ‘s Android Wear. We can see circular designs of this watch, It’s become the charming product, making it distinct from the SmartWatch and no less than Switzerland luxury watches. 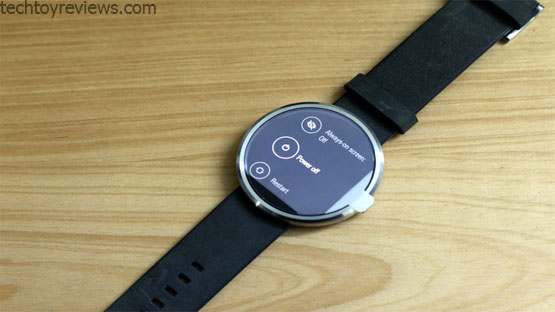 Moto 360 Smartwatch was introduced and sold out immediately last from IFA 2014, the price $ 249 with leather strap version, and now you can be purchased from Flipkart, Best Buy, Google Play or Motorola’s website. Metal strap version is expected to be available in the near future. In addition, Motorola has accidentally revealed a color version of the Gold luxury watches. Interestingly, most of the rumored features of the watch dial this circular is accurate and correct as expected. 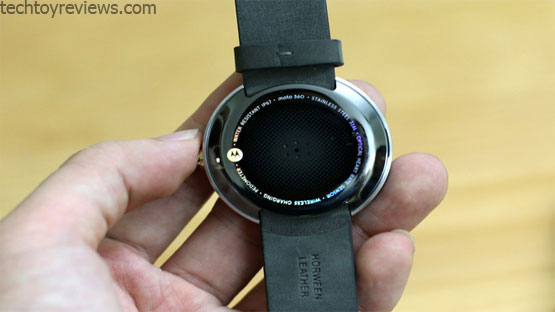 It has a 1.56-inch screen with a resolution of 320x290p, 512MB RAM, 4GB of internal memory. It is capable of pedometers, heart rate measurement and wireless charging. At the same time, the clock design is coated with Gorilla Glass and waterproof (IP67) like the LG G SmartWatch. What is most surprising Best Buy even guessed right on all processors. It’s using OMAP 3 chip from Texas Instruments. 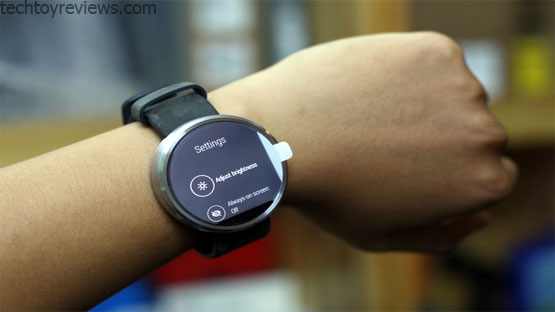 However, the configuration is not unique in Moto 360 Smartwatch. The reason for this timepiece is appreciated and received the applause of the world through technology is elegantly designed round face, it’s fashion. Currently, this is around Android Wear device on the market only. Compared to LG G Watch, it has wireless charging capabilities and heart rate measurements. At the same time, Heart Activity feature helps you control 30 minutes per day of aerobic training, as well as help you to check your form set by a 5-day chart, so you can also call as Motorola Fitness Watch.

Moto 360 Smartwatch black leather strap version widely available and a version of the gray suede cord limited release. Moto 360 Price starts at the site of Motorola, Google Play, Best Buy and Flipkart is Rs. 17,999. In addition, you can also buy metal straps in late fall of $249.99.

He started this blog as a hobby to show his affection for gadgets, but over the time this hobby became professional. And now he is working as a full-time blogger, but in free time he loves watching movies and games. PayPal donation for TechToyReviews will be appreciated.
@https://twitter.com/Techtoynews
Previous Micromax Canvas 4 Plus with classy design At Rs.16,750
Next LG L Fino and L Bello – Mid-range smartphone launched by LG 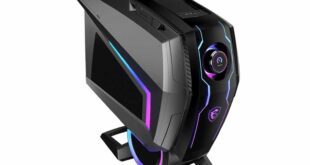 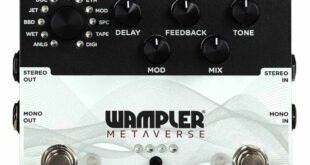