Micromax Canvas 4 Plus with classy design At Rs.16,750

Micromax has recently added to its list of attractive smartphone device called Canvas 4 Plus A315. This is new mid-range smartphone also available at online web stores in just Rupees 16,750. 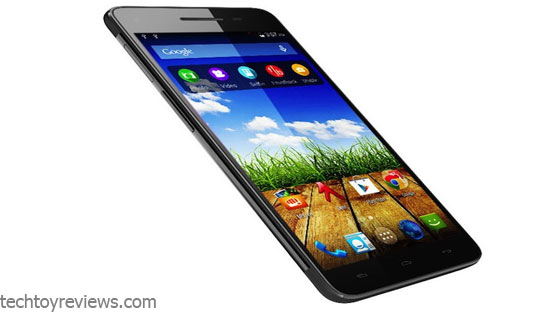 Micromax Canvas 4 Plus comes with the amazing specs and features along with the premium price. This one is a powerful android smartphone similar to recently launched Canvas Nitro A310. This phone has a slim design with an Octacore processor. Micromax Canvas 4 Plus also have 5-inch display with screen resolution of 1280×720 pixels AMOLED display, powered by a 1.7GHz octa-core processor with MediaTek MT6592, runs on Android 4.4 KitKat. This smartphone has the following 13 mega pixel rear camera with auto-focus, LED flash and the front camera of 5 mega pixels.

In addition, this phone also has Mali 450 GPU, 1GB of RAM, 16GB of internal storage with expandable memory card slot up to 32GB and a battery capacity of 2000 mAh. Not long ago, Canvas Nitro also came with a 5 inch HD screen and 2GB RAM. 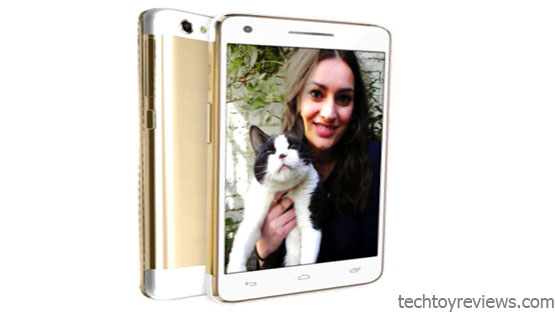 Canvas 4 Plus is the Dual Sim phone with options of connectivity like 3G, Wi-Fi 802.11 b/g/n, Bluetooth, GPRS/ EDGE, FM Radio and Micro-USB. With an ambient light sensor, proximity sensor and G-sensor.

Canvas 4 Plus A315 is expected to be available in two colors, white and black gold, the price of the this phone is Rupees 16,750.

Recently Micromax also presents first Android One smartphone, which is available at an online Amazon store in just Rs. 6,499. Micromax are also presented the Canvas Nitro priced at Rupees. 12,900 and most cheap Android KitKat smartphone called the Micromax Bolt in just rupees 3,799.

He started this blog as a hobby to show his affection for gadgets, but over the time this hobby became professional. And now he is working as a full-time blogger, but in free time he loves watching movies and games. PayPal donation for TechToyReviews will be appreciated.
@https://twitter.com/Techtoynews
Previous Lava Ivory E Tablet just in Rs. 6,099
Next Moto 360 Price and specs