Intel Basis Peak SmartWatch with long battery up to 4 days

Smartwatch News : Basis – a subsidiary of Intel – has introduced the SmartWatch named Peak with many features to support professional sports with a battery life of up to 4 days.

Computer chip maker Intel recently acquired manufacturer Basis Peak SmartWatch. Some time ago, Basis was rumored to be a large mass in his technologies like Apple, Google, Samsung, re interested in purchasing. And it seems that Intel has paid a higher price to acquire this company.

Intel Basis Peak is one of the rare Smartwatch capable of measuring heart rate, alongside rival Samsung Gear 2 and Gear Fit. Basis adds both rare features such as human temperature measurements, besides the ability to count steps and calculate the calories quite common nowadays. Although Bluetooth LE support available, but not yet integrated Intel Basis Peak Watch visibility notified of messages as well as email, which must wait until the next update. 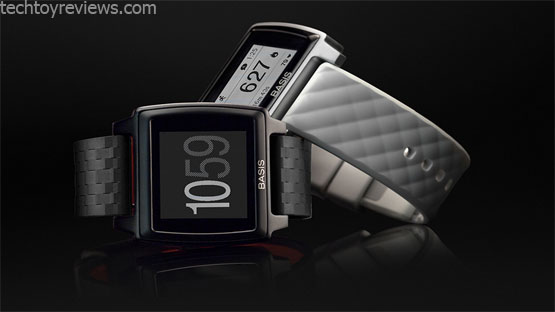 Basic promises to provide Peak API for programmers to easily develop applications for the SmartWatch. Besides 5ATM water resistant, uses a metal shell on top, Basis Peak Watch used E-Ink screen similar to Pebble, should have the battery life to about 4 days of normal use, while the current SmartWatch most of all need charging after 1 day of use. There has been no official announcement, but according to sources, Basis will sell the Peak SmartWatch in late 2014 with the expected price $ 200, and the UK, Canada was chosen as the first destination. 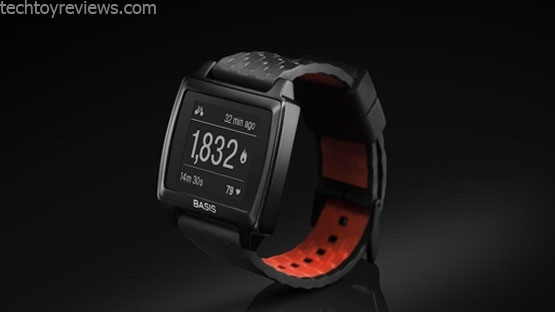 Reportedly, Intel will likely have no plans to launch a their own SmartWatch. They just want to sell chips to other partners to use the SmartWatch. With the acquisition of Basis, Intel will own one talented team of this company and can thus create SmartWatch design template for other companies. Intel Basis Peak SmartWatch is considered one of the strong SmartWatch and most comprehensive available today. 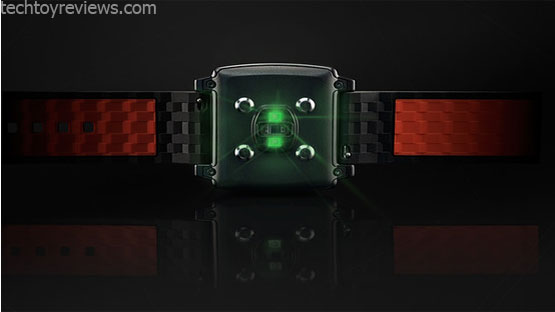 Intel no secret ambition to step into the market SmartWatch. In September last year, the company introduced the chip SoC Quark micro devices used for the wear. In January of this year, Intel released the Edison smart chip to entice programmers to develop the line equipment wear. The deal is said to be a necessary step in Intel’s market penetration, by the SmartWatch are currently using chips from rivals like Qualcomm or TI.

He started this blog as a hobby to show his affection for gadgets, but over the time this hobby became professional. And now he is working as a full-time blogger, but in free time he loves watching movies and games. PayPal donation for TechToyReviews will be appreciated.
@https://twitter.com/Techtoynews
Previous Huawei launched Ascend Mate 7 with fingerprint scanner around to Rs. 39,000
Next Xolo Play 8X 1100 Smartphone with 5 inch HD Display at 12,029