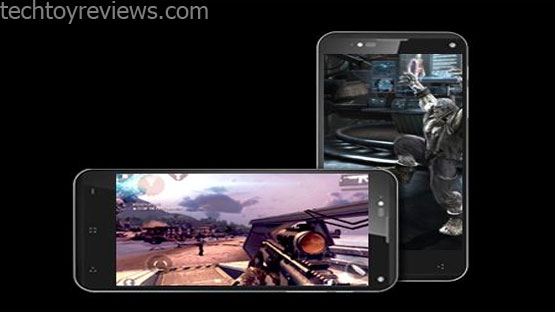 Other details of the Xolo Play 8X 1100 include the 13MP camera with Sony Exmor RS lens and LED flash, front camera of 5MP with BSI sensor. Xolo Smartphones is also enabled with dual speakers has DTS Surround technology. Xolo 8X1100 smartphone has 2100mAh battery runs on Android 4.4 KitKat and dual SIM support. This Xolo 8X1100 mobile is specially launched for people who love to play  games with high-end graphics, it’s running very smooth and without any lag. 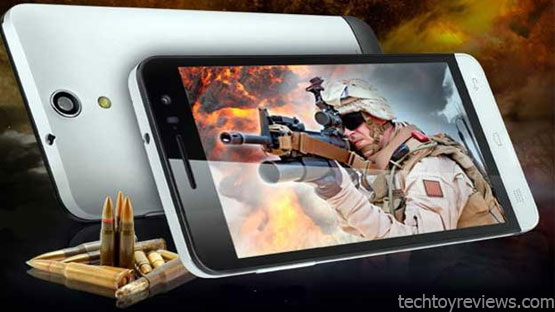 The price is considered the biggest advantages of this Xolo 8X1100 smartphone. Xolo Mobile Phone Price is only 12,029 rupees, a very competitive price in the smartphone market. Xolo Mobile Company present these phones in black and white color options.

He started this blog as a hobby to show his affection for gadgets, but over the time this hobby became professional. And now he is working as a full-time blogger, but in free time he loves watching movies and games. PayPal donation for TechToyReviews will be appreciated.
@https://twitter.com/Techtoynews
Previous Intel Basis Peak SmartWatch with long battery up to 4 days
Next Huawei MediaPad X1 – 7 inch tablet