Unlike the current stylus pen, Apple pen can write or draw anywhere on any type of surface and transmitted the same images or drawing on other digital displays of various devices like smartphones and tablets. 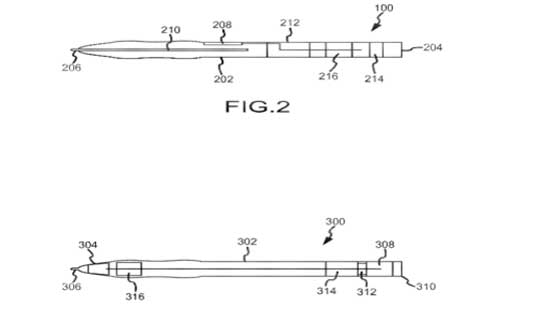 Apple has received a patent for a new type of smart Apple pen, not only allows content writing or drawing on paper or other surface, that content can be transmitted and displayed on other communication device such as a smartphone or tablet. This accessory promises to be useful in many areas, making the copy is simpler. For example, in a classroom, the teacher is writing lesson or content on the blackboard and this content will automatically be transmitted to a smartphone or tablet of students. 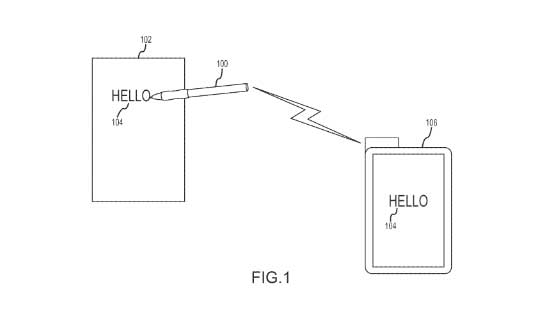 This Apple pen will also be able to replace fuses designed to be suitable for many different situations, such as written in ink, or written in the first touch screen iPhone, iPad like a traditional stylus. It will also have the ability to automatically activate during operation or when the stylus pen to touch any surface. 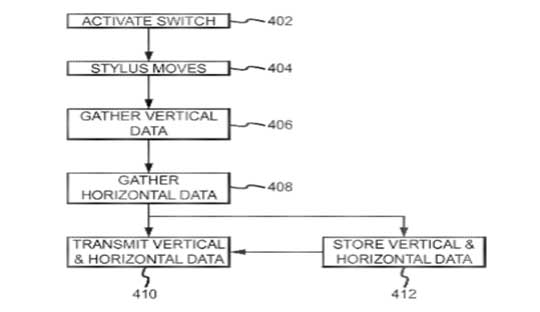 According to Phone Arena, the Apple Stylus Pen features are quite similar to a smart pen on the market are the Livescribe 3 Smartpen, however, this kind of pen to use infrared cameras to identify the handwriting, and also takes a special kind of particular papers and great energy as well. So Apple patents are said to be quite potential at this point. 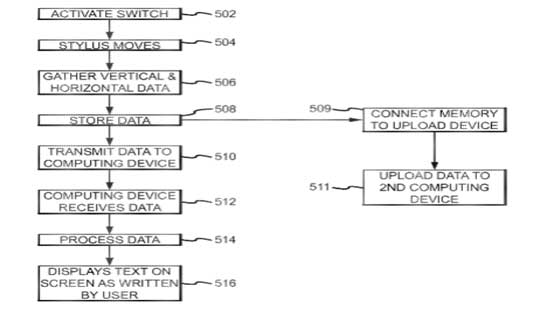 Before the success of the Samsung Galaxy Note line S Pen, along with the iPhone, iPad was increasingly optimized for this possibility, the Apple’s smart touch pen appearance on the market is probably the future not far away.

He started this blog as a hobby to show his affection for gadgets, but over the time this hobby became professional. And now he is working as a full-time blogger, but in free time he loves watching movies and games. PayPal donation for TechToyReviews will be appreciated.
@https://twitter.com/Techtoynews
Previous Oppo R5 Smartphone with 64-bit Octa-core S0c, Thickness of 4.85mm Launched at Rs. 29,990
Next Samsung Ultrabook Series 9 and Series 7 AIO PC with curved screen will Launch at CES 2015