The Oppo phone India has launched Oppo R5 smartphone in India only in Rs. 29,990, with a thickness of only 4.85mm. The Oppo company launched the Oppo R5 at $499 in last October 2014 in China. The Oppo India also declared that the Oppo R5 will be available for pre-booking starting 1st January 2015. 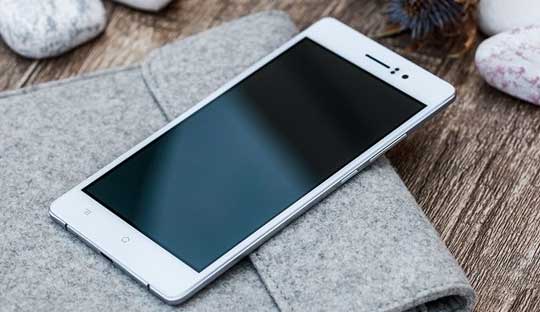 The Oppo R5 has an aluminum body and slim design, you may feel like holding a nothing because of its thickness and light weight body. Oppo R5 Phone own AMOLED display of 5.2 inches, a full HD resolution of 1080×1920 pixels with a pixel density of 423 ppi. It has a front camera of 5 megapixels and 13 megapixels rear camera with Sony IMX214 sensor or an f/2.0 aperture, LED flash and also capable to record Full HD video.

Oppo R5 Cell Phone powered by 64-bit Snapdragon 615 – MSM8939 chip, 1.5 GHz Quad-core Processor, Adreno 405 graphics and 2 GB of RAM. The phone has only 16 GB inbuilt memory which is not expanding via a MicroSD memory card slot. It has a 2,000 mAh battery capacity with VOOC charging technology, which is charge the battery from 0 to 75% in just 30 minutes, said by Oppo company. 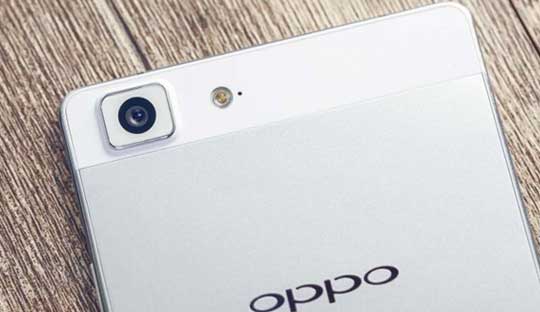 The Dimensions of Oppo R5 148.9×74.5×4.85mm and weighs only 155 grams, running on the ColorOS 2.0.1 operating system which is based on the Android KitKat 4.4 OS provided by Oppo company and comes with single Micro-SIM slot.

In terms of connectivity this smartphone supports GPRS, EDGE, LTE FDD, TD LTE, Wi-Fi, Bluetooth, Micro-USB. The phone has not 3.5mm audio jack, you must use the Micro-USB port to listen music which is provided by in the box with wireless O-Music accessory. The Oppo R5 Price is 29,990 rupees.

He started this blog as a hobby to show his affection for gadgets, but over the time this hobby became professional. And now he is working as a full-time blogger, but in free time he loves watching movies and games. PayPal donation for TechToyReviews will be appreciated.
@https://twitter.com/Techtoynews
Previous HTC Desire 620G with Octa core Processor and Dual SIM: Quick Review
Next Apple pen patents write anywhere and transmitted drawing on digital devices