Samsung has announced a number of new products including the Samsung Ultrabook Series 9 laptop and Series 7 AIO desktop, All In One Series will be available in stores from 29th December to January 4 at Samsung Electronics, depending on the region. Samsung Ultrabook Product has a very thin thickness of 11.8mm and weighs only 950 grams, Samsung said that it is the thinnest and lightest laptop they had produced and sold. 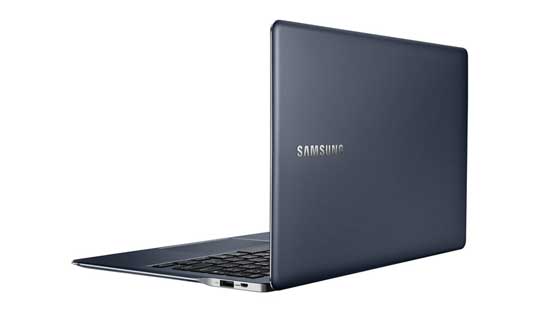 Series 9 Samsung Ultrabook are very thin and lightest that the company provides, use the battery life of the device can be up to 12 hours per charge. In addition, the Series 9 Samsung Ultrabook will owns 12.2-inch screen with a WQXGA wide angle 2560×1600 pixels resolution. Intel Core M-5Y10c 2.0 GHz processor with Intel HD Graphics 5300, 8GB of RAM LPDDR3, 256GB SSD hard drive and run Windows 8.1 operating system. 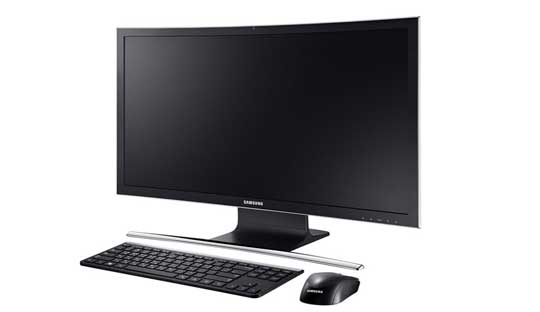 Meanwhile, the Series 7 AIO PC interesting curved screen will be introduced in January 2015, the device will have an HD resolution and accompanied by an internal 10W speaker. Users can watch cable TV on the desktop via an HDMI port, Samsung also equipped with a front HD webcam for video chat and best experience for Skype phones to consumers.

In addition, according to the screen size 27-inch with a resolution of 1080×1920 pixels 8GB of RAM, Intel Core i5 CPU, 128GB SSD hard drive storage with 1TB HDD and equipment available to run Windows 8.1 OS. Samsung will give more information about the new product at CES 2015 event. 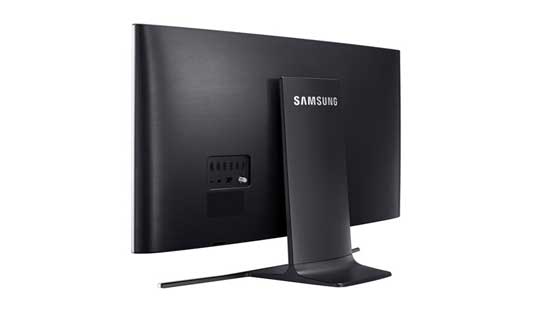 These products will be launched at CES 2015 Las Vegas when opening. You also wish Samsung would bring some more amazing new things to CES 2015.

He started this blog as a hobby to show his affection for gadgets, but over the time this hobby became professional. And now he is working as a full-time blogger, but in free time he loves watching movies and games. PayPal donation for TechToyReviews will be appreciated.
@https://twitter.com/Techtoynews
Previous Apple pen patents write anywhere and transmitted drawing on digital devices
Next Xiaomi Redmi Note 2 Mid-range Smartphone with 64-bit Snapdragon 615