Not unexpected, Apple officially released iOS 8.2 at the last event.

After much trial, Apple finally released iOS 8.2 for devices such as iPhone, iPad and iPod. This version is not merely fixes and improvements, Apple has integrated many important features of the Apple Watch such as Apple Watch sync with iPhone and customized all settings of the Watch. Attached with much improve health monitoring application and other apps such as Mail, Music, Maps etc. 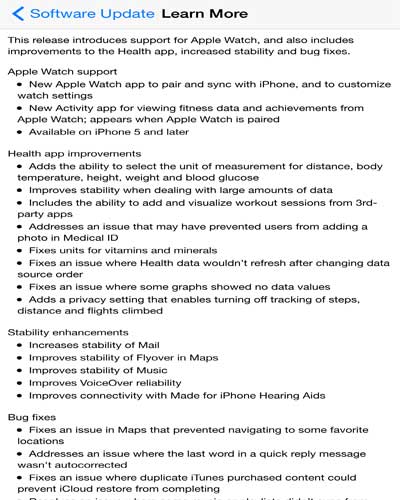 iOS 8.2 is compatible with these devices such as:

Some notable points before the update iOS 8.2 below:

He started this blog as a hobby to show his affection for gadgets, but over the time this hobby became professional. And now he is working as a full-time blogger, but in free time he loves watching movies and games. PayPal donation for TechToyReviews will be appreciated.
@ankit4554
Previous The new MacBook vs MacBook Air 2015 vs MacBook Air 2014 Specs Comparison
Next Asus unveiled ZenFlash and LolliFlash for smartphones 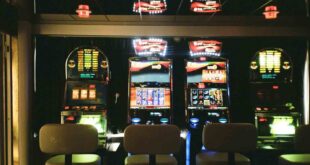