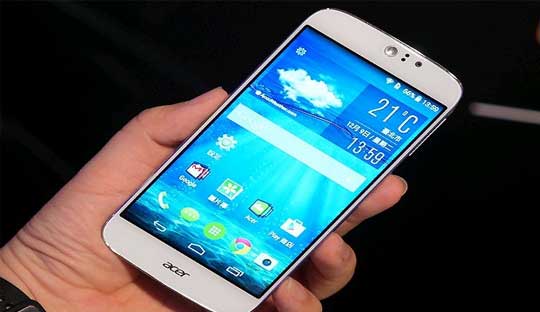 Acer Liquid Jade S comes with a MediaTek MT6753M chip and 1.5GHz octa-core processor with 2GB of RAM and built-in memory of 16GB. However, this is still a good price compared to the configuration of the phone because it has 5 inch IPS display with 720p HD resolution, support LTE connectivity, equipped with dual-SIM and DTS sound. At this time, this phone is running on Android 4.4.4 KitKat seems to be upgraded to 5.0 Lollipop in future. 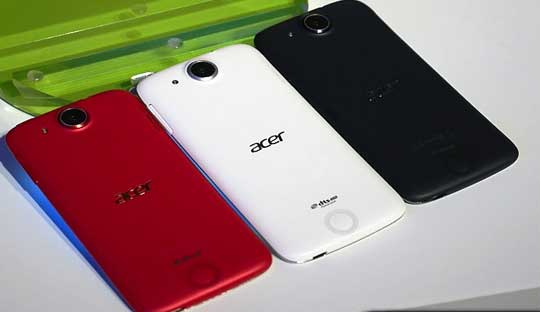 Liquid Jade S also has a 13 megapixel rear camera, front camera of 5 megapixel, Size parameters of the device quite compact at 143x69x7.78 mm and weighs only 116 grams, comes with 2300mAH battery capacity.

He started this blog as a hobby to show his affection for gadgets, but over the time this hobby became professional. And now he is working as a full-time blogger, but in free time he loves watching movies and games. PayPal donation for TechToyReviews will be appreciated.
@https://twitter.com/Techtoynews
Previous Huawei Honor T1 Tablet 8 inch Display with Metal Body
Next Google Nexus 6 Quick Hands On