Huawei Honor T1 Tablet has been recently published attracted a lot of people who are interested in the tech products from China. The tablet is expected to launch later this month in the European market for around 130 euros and Huawei also provides information about this product on the website of the company Hi Honor, was introduced a few months ago prior to the trade promotion of Honor brand globally. 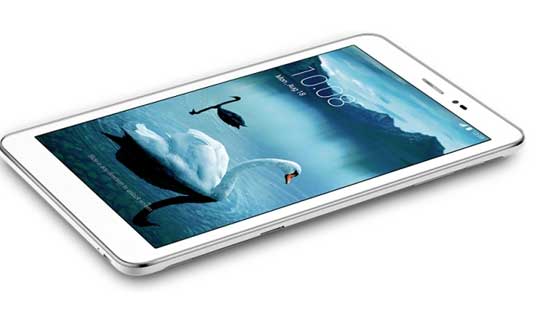 The Huawei Honor T1 tablet is not a line of high-end products. However, this tablet owns a camera and the aluminum unibody design, bringing looks quite chic and luxury.

Huawei Honor T1 tablet owns the 8 inch Display with a resolution of 1280×800 pixels and set runs on Android 4.3 OS, a bit outdated compared to its rival devices. The basic features of the tablet include 1.2GHz quad-core processor, Snapdragon 200 chip with the help 1GB of RAM and Internal memory of 8GB, which can be expanded via external memory card. Besides, the tablet also owns a rear camera of 5 megapixel and the front has a VGA quality camera. 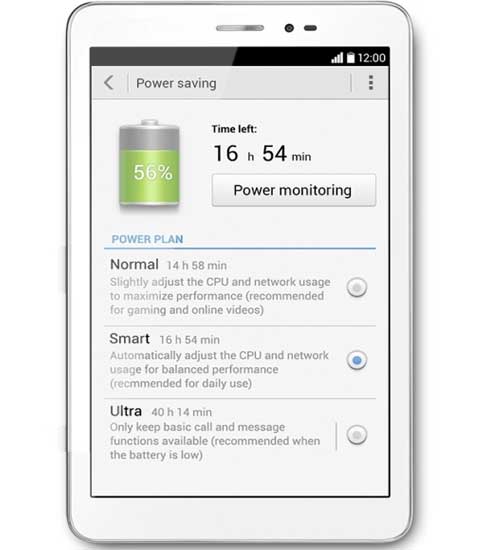 Other features include its 3G connectivity – support voice calls, This tablet also has 4800 mAh capacity battery can provide a standby time of up to 20 days, or used time up to 40 hours, according to information from the manufacturer, the Huawei Honor T1 tablet comes with a super battery saver technology.

In addition to the European market will get this product at the end of the month, the Indian users have started ordering Huawei Honor T1 now. It is available in the Indian market, priced at 9.999 INR – around $ 157. This promises to be a good tablet to buy in this price range.

He started this blog as a hobby to show his affection for gadgets, but over the time this hobby became professional. And now he is working as a full-time blogger, but in free time he loves watching movies and games. PayPal donation for TechToyReviews will be appreciated.
@https://twitter.com/Techtoynews
Previous LG UHD TV with quantum dots technology at CES 2015
Next Acer Liquid Jade S first 64-bit Smartphone from Acer