At CES 2015, the world of technology will be seen UHD TV resolution with quantum dot technology, this Ultra High Definition Television has the ability to display colors better than the current technology. 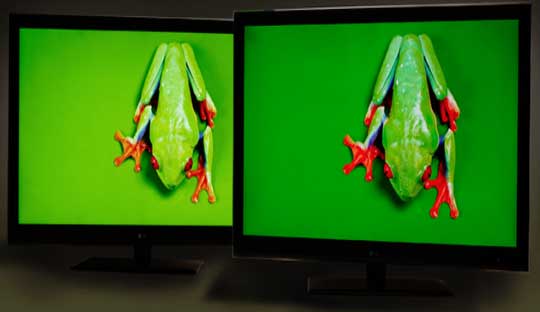 Quantum dot nano crystals are made from semiconductors. With a very small size, only 10 nanometers, 1,000 times smaller than a human hair, quantum dots have been the nature of quantum particles. Quantum dot technology is very attractive to Display manufacturers, because it can be modified to glow in the light of certain frequencies. This also means that the colors on the screen can be accurately reproduced than traditional materials.

LG is also the first manufacturer interested in the development the range of desktop use electronic dots, besides, they also confirmed that this technology does not contain cadmium or other toxic heavy metals. This is an extremely painful problem when electronic technology is put into widespread use.

He started this blog as a hobby to show his affection for gadgets, but over the time this hobby became professional. And now he is working as a full-time blogger, but in free time he loves watching movies and games. PayPal donation for TechToyReviews will be appreciated.
@https://twitter.com/Techtoynews
Previous LG 8K Smart TV will debut at CES 2015
Next Huawei Honor T1 Tablet 8 inch Display with Metal Body 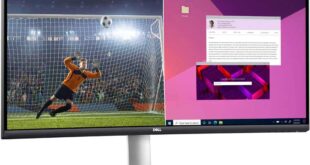 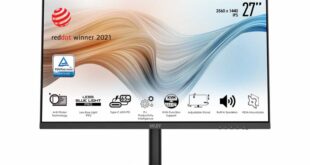 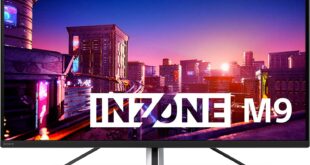 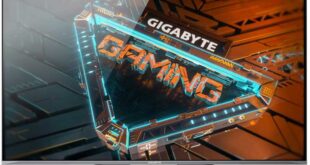