Lenovo Yoga is a line of laptops with a hybrid design allows users to apply different modes thanks to the ability to expand up to 360 degrees. This year, the third version of this model is Yoga 3 Pro has been officially released.

Lenovo Yoga is changing to popular hybrid with some tweaks in design and system to make lighter and thinner. The new Yoga 3 Pro is the biggest change in their Yoga line in favor of a new design. 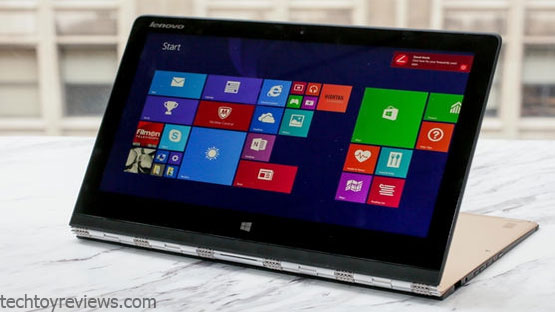 Yoga 3 Pro is a Windows laptop weighs only 1.3 kg and is about 1:27 cm thick at its thickest position of the laptop is the coupling between the keyboard and screen. The advantage of this laptop is 13-inch display with ultra-sharp resolution of  3200×1800 pixels.

Of course, Yoga 3 Pro retains extensibility mechanism to angle the screen up to 360 degrees, this one is cleverly designed than the original. Lenovo said the new part of the hinge is constructed from 800 pieces of steel and aluminum.

When you see the display, Yoga 3 Pro will allow users to work in four modes likes the laptop for everyday use, the standby mode when the screen is folded backwards over 180 degrees (disable automatic table keys), vertical mode with a larger angle of 180 degrees to use the laptop in short places and tablet mode when the screen is folded 360 degrees. 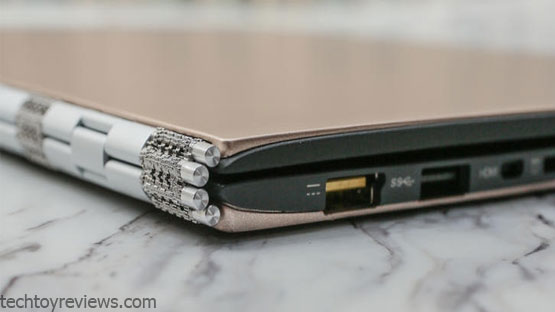 The idea of a laptop with two hinged shells folded 360 degrees not only appeared on a Yoga by Lenovo products, but also appeared on Dell, Toshiba, HP, and others. For Yoga 3 Pro, folding hinge full 360 degrees, using the chassis of a classic laptop to a tablet folded over. The difference is that the new hinge is a unique mechanism to run the entire width of the system. Instead, two hinges, usually made ​​of plastic or aluminum, the new hinge has the look and feel of a long piece of watchband.

Inside the ultra-thin designer laptop is Intel Core processors with world’s most powerful M mobile chip. Customers can also choose memory for PCs up to 512GB capacity. The battery will also be evaluated up to 9 hours when connected to a Wi-Fi 802.11ac network.

According to Lenovo, a new hinge allows Yoga 3 Pro, 17 percent thinner and 14 percent lighter than last year Yoga 2 Pro. As in previous versions of Yoga Pro, 3 Pro is built with a better HD display. It’s better than standards 1080p screen resolution, but we are seeing more and more true 4K display on the laptop, so the resolution is not quite as well especially when they were even a year ago. 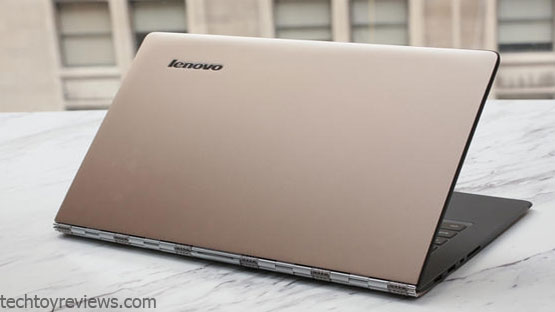 Having more interesting possibility is the new Yoga 3 Pro is equipped with an Intel Core M processor, which is also new. This new line, separated from family Core i4 / i5 / i7 tradition, is designed for high-end laptop, and tablet that want mainstream processing power. It runs very cool and efficient system without internal fans. With the combination of an Intel Core M processor and up to 256GB SSD, it has essentially no moving parts inside.

Yoga Pro 3 Release Date in late October, in the at Best Buy stores and Lenovo’s online store. It starts from $ 1,349 in the United States and € 1,299 in Europe and £ 1,299 in the UK. Prices and dates for other countries, have not been available yet.

He started this blog as a hobby to show his affection for gadgets, but over the time this hobby became professional. And now he is working as a full-time blogger, but in free time he loves watching movies and games. PayPal donation for TechToyReviews will be appreciated.
@https://twitter.com/Techtoynews
Previous Samsung Advanced S Pen for New Galaxy Devices
Next Philips V387 Android smartphone with battery stand-by time 60 days