Sony has suddenly introduced an upgrade version of the Sony Xperia E4 called Xperia E4g, owns similar specifications and exterior design to Xperia E4, but the price is little higher. 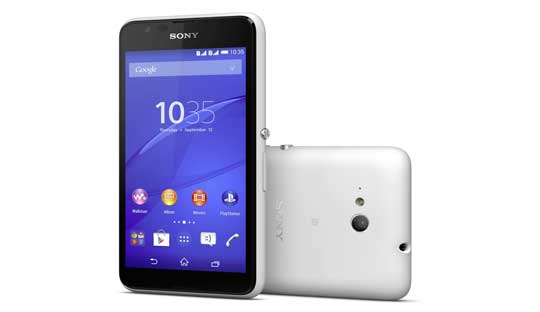 Meanwhile, the design and specification parameters of Xperia E4 and Xperia E4g quite similar, the smartphone is coupled with a 1GB RAM and 8GB of internal memory also supports microSD card slot. This Sony Xperia 4G LTE phone also features a 5-megapixels rear camera with LED flash, 2-megapixels front camera to take a selfie or video calling, active on the Android 4.4 KitKat platform – will be upgraded to Android 5.0 in the near future. It is packed with a 2300mAh battery capacity, which has delivered battery life up to 2 days with Battery Stamina and Ultra Stamina modes according to Sony. 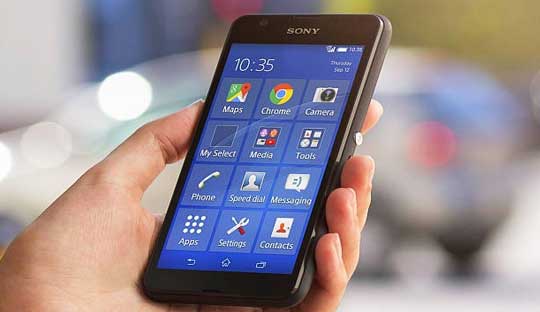 The Sony Xperia E4g will have two variants are Single and Dual SIM depending on each market. Because of the smaller screen, so the size of Xperia E4g also little changed from the 133 x 71 x 10.8 mm compared with E4 – 74.6 x 10.5 x 137 mm. More importantly, the price of Xperia E4g still very good, just EUR 129 and is expected to go on sale next April.

He started this blog as a hobby to show his affection for gadgets, but over the time this hobby became professional. And now he is working as a full-time blogger, but in free time he loves watching movies and games. PayPal donation for TechToyReviews will be appreciated.
@https://twitter.com/Techtoynews
Previous Pebble Time Smart meter with Multi-color e-paper display, microphone and battery life up to 7 days
Next Leica announced the Leica MP Correspondent Camera designed by Lenny Kravitz