The Indian Xolo Mobile Company has just launched a new phone called the Xolo One, this is a pretty neat Android device with attractive prices just only Rupees 6599. 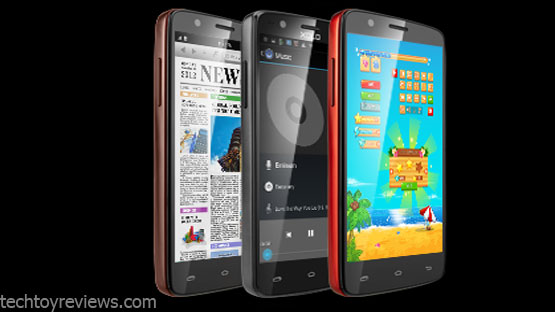 The Xolo Phones India always launched various handsets for mid-range market segment like previously we have seen on our site Xolo Q2100 or  Xolo Play. It’s also comes with very powerful configuration and quite cheap. Let points through the configuration of this Xolo Mobile Phone.

The Xolo One is equipped with a configuration quite good compared to the price of Rs. 6599. It’s comes with 4.5-inch FWVGA IPS screen with resolution of 480×854 pixels for a pixel density of 218 pixels per inch, 1.3GHz quad-core MediaTek VXL MT6582M processor, Mali 400 MP2 GPU, running on Android 4.4.2 KitKat and promised upgrade to Android 5.0 Lollipop in the future. 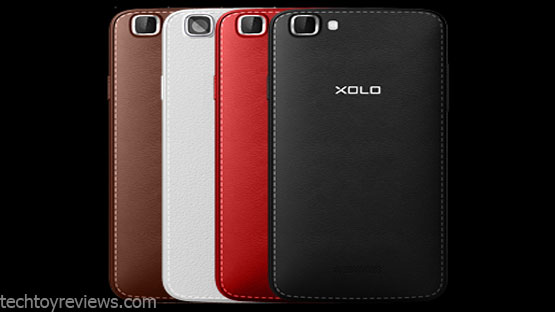 According Xolo, Xolo One is equipped with Android 4.4.2 KitKat at launch, but will be upgraded to Android 5.0 in the near future Lollipop. The phone runs on 1700 mAh battery for continuous usage time of 8 hours and standby of 377 hours in 3G mode.

This time Xolo One is being sold for about Rupees 6,599 in the Indian market in four different colors like the red, white, black and brown.

He started this blog as a hobby to show his affection for gadgets, but over the time this hobby became professional. And now he is working as a full-time blogger, but in free time he loves watching movies and games. PayPal donation for TechToyReviews will be appreciated.
@https://twitter.com/Techtoynews
Previous Android Lollipop Full Features & Review
Next Sony SmartWatch 3 & SmartBand Talk