The Xiaomi Mi Band was launched in last June, the smart MI Fitness Band reached its first milestone by selling over 1 million units in just 3 months. At one point, the Xiaomi company has sold 100,000 units in just one day. 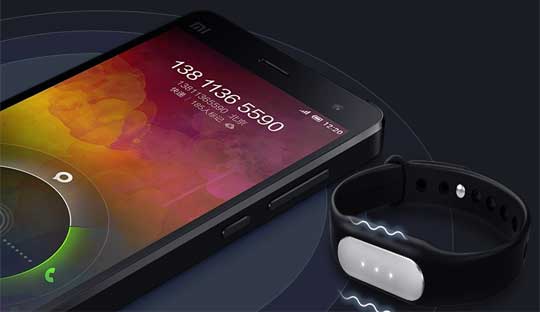 The average daily selling quantity of Xiaomi Mi Band more than 11 thousand units. The higher sales in one day were 100 thousand products shipped within 1 day, this is really quite shocking numbers for smart bracelet manufacturers.

Now, Xiaomi Mi Band can be available in China, but it will be sold in several countries by the Xiaomi to expand the market. Currently, Xiaomi Mi Band only sold in the Chinese domestic market for $13- approximately 804 rupees. First of positive response from the market, Xiaomi Smartphone manufacturers are also planning to distribute outside. 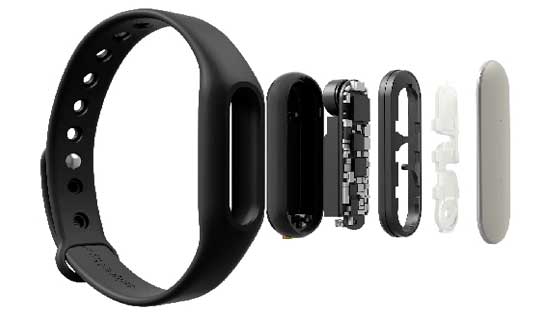 The Xiaomi Mi Band has almost everything that other expensive SmartWatch have, such as the measurement of sleep, accelerometer, various alerts, and it has a battery life of up to one month on a 1 time charge, so it will be a perfect Gym Bands. MiBand is also waterproof too, and will be connected to a smart phone via Bluetooth.

This is really the first breakthrough in technology, Xiaomi is gradually becoming one of the great signs of China on the world market while constantly launching products with low-cost and powerful configuration like Xiaomi Redmi Note, Xiaomi MI 3 Smartphone, Xiaomi MI 4 LTE or Xiaomi Red MI 1S. 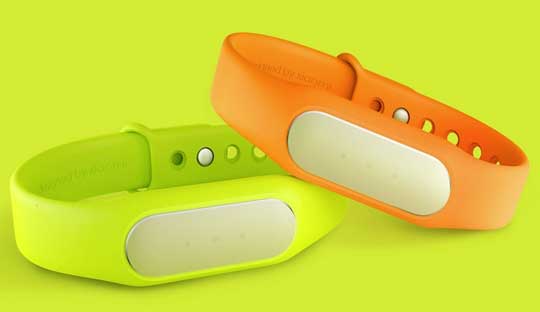 If the product you are looking for fashion, but one that can help you for your better health, then what are we waiting, MI Band Xiaomi for you. Xiaomi known as a manufacturer of smartphone, but had many breakthroughs with the variety of products with unique designs and prices.

He started this blog as a hobby to show his affection for gadgets, but over the time this hobby became professional. And now he is working as a full-time blogger, but in free time he loves watching movies and games. PayPal donation for TechToyReviews will be appreciated.
@https://twitter.com/Techtoynews
Previous ASUS Zenbook NX500 Laptop Review
Next Lumia X Concept Smartphone from Microsoft 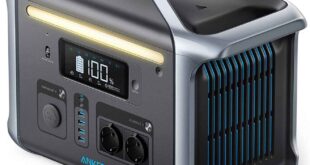 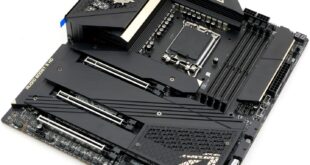 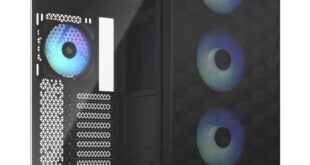