Top 5 Nintendo games: Gamers will definitely like to play on Smartphone

Before Nintendo officially released their mobile games, we have pointed out the Top 5 Nintendo games with classic appeal is more likely to appear on the iOS and Android platforms.

According to recent information, Nintendo will partner with DeNA – a company dedicated to making the Japanese mobile game to start producing games for smartphones and tablet. The Nintendo is specializing in manufacturing the handheld game, this is a new move from Nintendo, to be survived in the game segment, where the company’s recent products do not compete with rivals.

Under the cooperation agreement, the Nintendo and DeNA will release the Super Nintendo Top Games in the form of freemium which is free to download, but players need to purchase various game items, for iOS and Android. The Nintendo will use their familiar characters such as Mario, Donkey Kong etc.

1. The Legend of Zelda 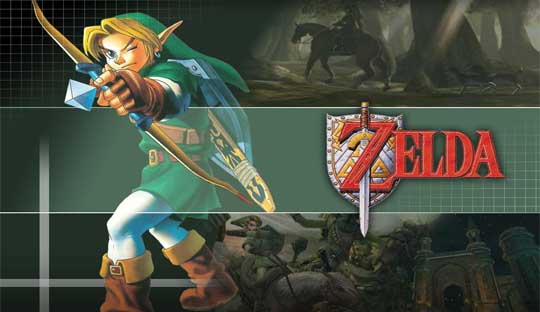 Since its first release in 1986, so far, The Legend of Zelda game series has been rated as one of the best Nintendo game. If the game controls are simple and well built as the original session, 2D graphics and gameplay of Zelda promises to deliver an exciting gaming experience on a Smartphone or tablet. 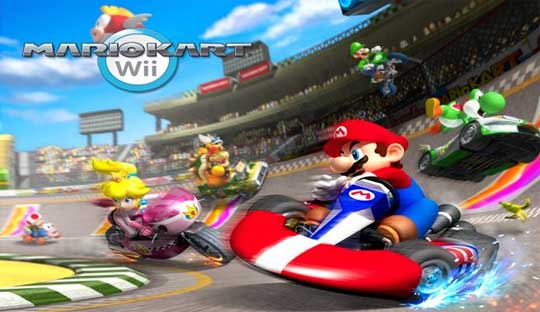 The Mario Kart racing game is very simple but attractive. Looking at the success of SEGA to bring Sonic racing game SEGA All-Stars Racing on Android and iOS, Nintendo also expects that Mario Kart will be one of the successful game on the smartphone devices. 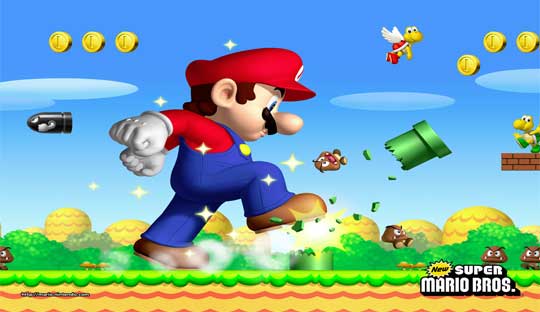 Surely you are familiar with the Nintendo classic Super Mario series. If this game was brought up on the smartphone and keep the simple gameplay and controls, will surely attract many players. 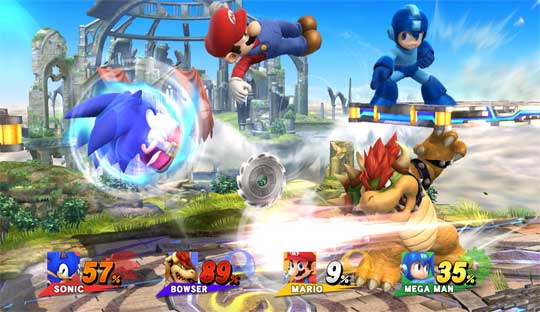 Super Smash Bros is considered the best Nintendo game in 15 years. Players just need to choose a character and step into the modern martial arts match. Multiplayer will be an attractive feature when making Super Smash Bros. on mobile device. 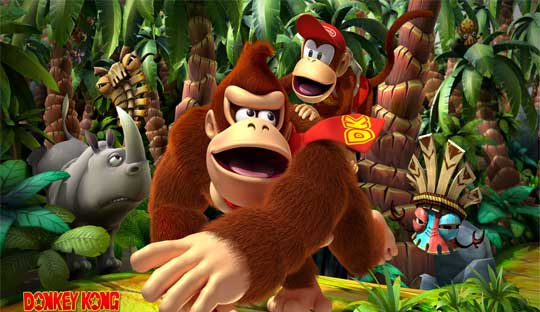 Besides Super Mario, Donkey Kong is one of the interesting game from Nintendo, with familiar monkey characters. Many gamers will hopefully bring Donkey Kong Country version on their smartphones.

If you are a passionate about these games and a former player of these Nintendo legendary titles, which characters you will be desire to come up on the upcoming mobile game? Whether it is one of the Top 5 characters or other characters?

He started this blog as a hobby to show his affection for gadgets, but over the time this hobby became professional. And now he is working as a full-time blogger, but in free time he loves watching movies and games. PayPal donation for TechToyReviews will be appreciated.
@https://twitter.com/Techtoynews
Previous LG Volt TV, mid-range smartphone with Digital TV
Next Intex Aqua Xtreme V with 5 inch display and 13MP camera Launched