Nintendo will combine with a company that specializes in developing mobile games and develop a couple of games for Smartphones in the future. 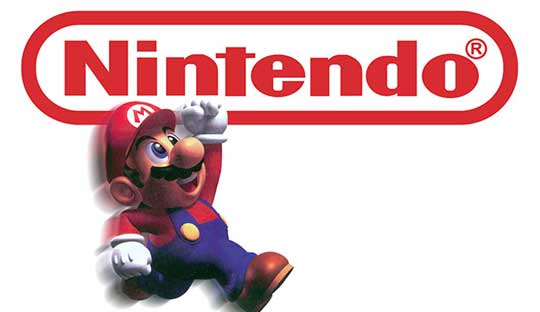 Last year, Nintendo has ever shown to invade the mobile gaming with the registration of patents and created the application emulator to play his game on the iOS and Android platform. To date, this ambition increasingly clear as it has partnered with DeNA, a mobile game developer famous for providing its new game to mobile users, which potentially far more than those who using the traditional gaming device of the company. The Japanese game studio Dena Global, they were quite successful in developing mobile games, including Final Fantasy, Blood Brothers or Transformers.

With this partnership, Nintendo and DeNA will create entirely new games instead of developing a new version of the Nintendo Old School games. Nintendo does not intend to port the game on Nintendo Wii U and Nintendo 3DS on the phone if it is not well controlled. Unfortunately, we do not know if Nintendo has developed games such as The Legend of Zelda, Mario or Pokemon on mobile platforms. In addition, the company is also considering a few famous old game characters into a mobile platform if they play consistent with the touch screen, but the amount will be very limited. The reason for this is because Nintendo leader said that if we had to change too much to adapt to different mobile platform, their products will lose its inherent identity.

Earlier, Chief Executive Officer and Chairman of Nintendo NX, Satoru Iwata said his company would create a mobile app on the Play Station or similar Valve Stream. The user can access all games through this app. As for DeNA, Dena Games will utilize the intellectual property of Nintendo, especially the character of the game has become a symbol of them, combined with new technology and create their own games for the Smartphone devices.

He started this blog as a hobby to show his affection for gadgets, but over the time this hobby became professional. And now he is working as a full-time blogger, but in free time he loves watching movies and games. PayPal donation for TechToyReviews will be appreciated.
@https://twitter.com/Techtoynews
Previous Nikon officially revealed new photo management application ViewNX-i
Next HTC BoomSound Connect, HTC Connect and HTC Tasks available on Play Store