Top 10 smartphones must buy in this Diwali

Last September saw the launch of a new series of smartphones of most firms, from Apple, Samsung, HTC, Sony, etc. That led to a series of old phones is also adjusted to decline price way for new productions. Here are Top 10 Smartphones for 2014 is decreased sharply in recent years, and is also the option worth considering when choosing to buy smartphones at the moment.

iPhone 6 or iPhone 6 Plus 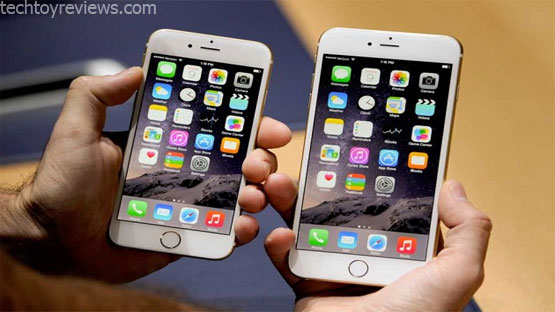 The most awaited smartphone of this year is the iPhone 6 and 6 Plus. Currently, the iPhone 6 16GB version sells for Rs. 58,000, while the 16 GB iPhone 6 Plus at Rs. 77,500. Compared with the previous model Apple iPhone, iPhone 6 or 6 Plus duo discount, on the one hand due to user demand need not change the device. On the other hand is awaiting the arrival of the Product firm. 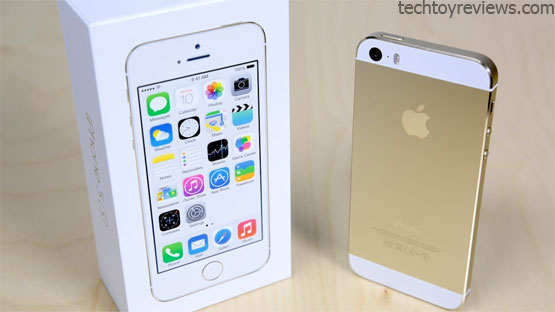 In this month iPhone 5S is adjusted in price two times, From Rs, 53,500 for the 16 GB so now only Rs. 41,000. The distributor discounts iPhone 5S is believed to make the way for the emergence of iPhone 5S sold in this Diwali. 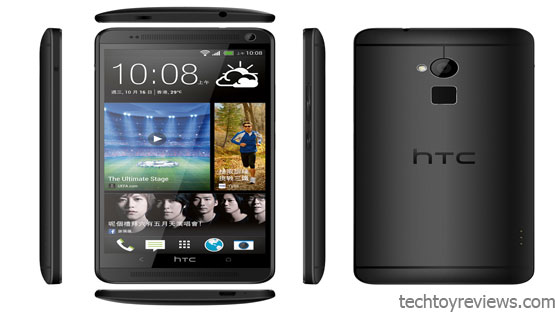 HTC Smartphone hit a surprise after a decreased prices to about Rs. 34,650. HTC One Max is equipped with a fingerprint sensor like the Apple iPhone 5S, however, only configuration at an acceptable level. The smartphone has Snapdragon chip instead of 800 as 600 competitors, with the new price HTC One Max would likely cause excitement in the segment of mid-range smartphones. 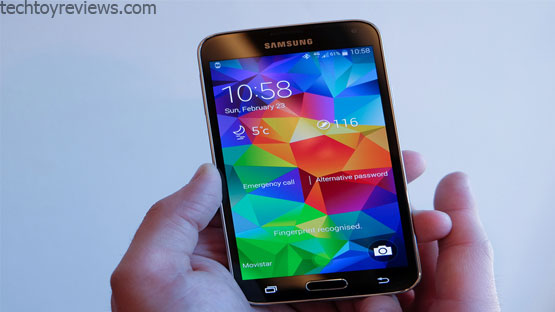 Although it is the most advanced product line of Galaxy S, Galaxy S5 but not in many imprints and appeared to fade in comparison with the rest of the supermarket. Currently, the price of the Galaxy S5 at about Rs. 37,000. Although the design is not really nice, but the S5 is equipped with Samsung’s new technology, such as water resistance, fingerprint sensor, heart rate sensor and super battery saver mode. 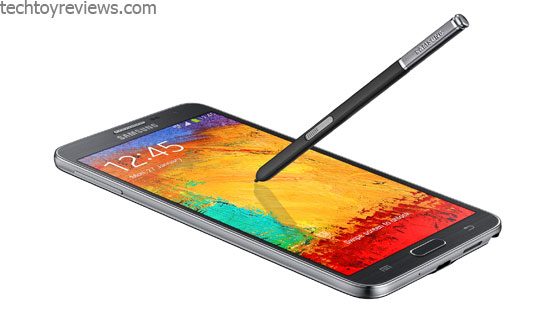 Is a reduced version of the Galaxy Note 3, but the above Note 3 Neo equipped enough to make this phone more re-boost than many other mid-range smartphones. Note 3 Neo with 5.5-inch HD screen, 8MP camera and 3100mAh battery, and is also equipped with S-Pen. At online web-stores, the price of this phone is currently only about Rs. 23,900, much cheaper than the original listing price of above Rs. 30,000. 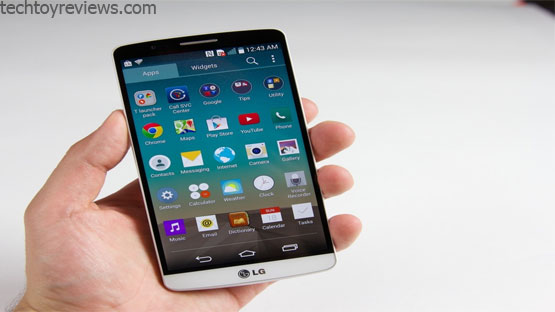 Current high-end smartphone by LG is priced Rs. 38,500 for the 32GB version. LG G3 is one of the few to own the 2K screen on the smartphone market, ultra-thin display edges and powerful configuration. In addition, this phone is equipped with cameras have autofocus system with led light. 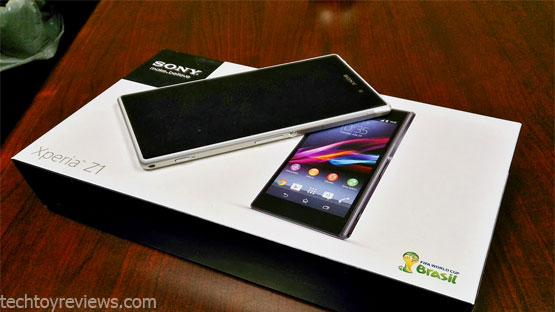 Sony Xperia Z1 recently lowered the price from Rs. 40,000 to Rs. 31,000, this is the second price cut this year. In August, this model is also used to reduce price to stimulate demand and competitive parity with the model as the Lumia 930. 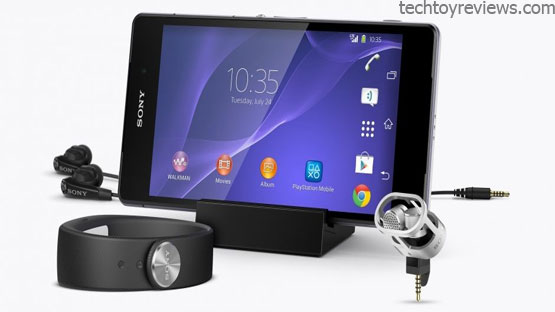 Sony Xperia Z2 has dropped from Rs. 45.000 to Rs. 39,990, which is considering the move to make a way for Xperia Z3. Sales of this smartphone in September are showing signs of slowing down after a long time stable sales. In terms of hardware, Xperia Z2 is still one of the best Android smartphone amazing configuration, high resolution camera and dust and water proof. 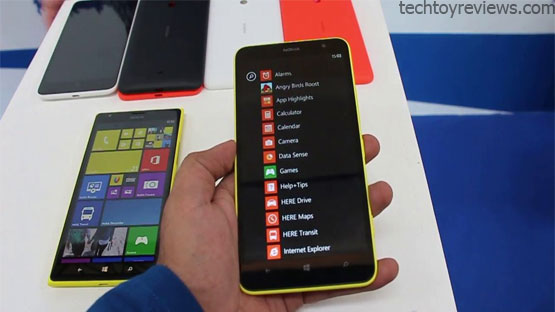 This month Lumia 530 sold in just Rs. 6000. This move is seen as direct competition with Asus Zenfone 4. Lumia 530 has a processor upgrade compared to the Lumia 520 to move from 1.0 GHz dual-core chip to 1.2 GHz quad-core, RAM memory is same. The remaining parameters such as display, battery and camera are similar to the Lumia 520.

All Top 10 smartphones Price tags are basis on the Online Web-stores, which are changed periodic and you can also get more discount in this Diwali.

He started this blog as a hobby to show his affection for gadgets, but over the time this hobby became professional. And now he is working as a full-time blogger, but in free time he loves watching movies and games. PayPal donation for TechToyReviews will be appreciated.
@https://twitter.com/Techtoynews
Previous Xolo Q2100 with fingerprint sensor at Rs. 13,499
Next Lumia 730-735 : Selfie Phone at IFA 2014