Galaxy Mega 2 with features and review

Samsung Galaxy Mega 2 phones were officially available on Samsung’s website in Malaysia and Thailand. Official selling price of the this phone still no accurate information, about $ 400 or less. But today, the latest Samsung phone officially available on its website in Malaysia and Thailand, but local users in both countries have said the Galaxy Mega 2 can purchase from August.

It’s been over a year since the Next Galaxy Mega phone was first announced. At that time we thought that Samsung presents such a great smartphone, but it’s found an over sized phablet. Currently Samsung is preparing to release Galaxy Mega 2, the next version of Galaxy Mega. 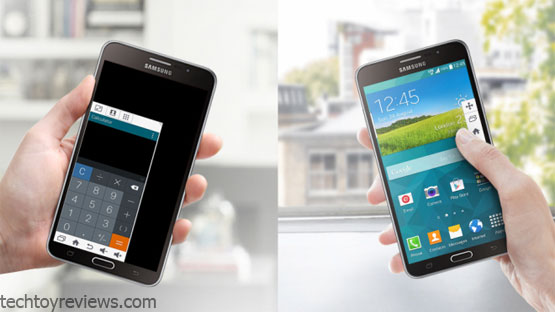 Information about the Galaxy Mega 2 has been revealed by the Samsung communications. Recently revealed new version called SM-G7508Q, this device is released to the China Mobile market. For India Galaxy Mega 2 Release Date is not confirmed yet, but is coming soon. According to Samsung, the international version of the Galaxy Mega will have the same configuration and software as Chinese market.

The next generation of smartphone Samsung Galaxy Mega line will appear in the United States and other markets around the world.

Mega 2 has a larger display than the previous Mega phone was 5.8 inches. There new phone will have a 6.3 inch display, although Samsung has announced the Galaxy W device with 7-inch screen size just last month.

The Galaxy Mega is not providing the best technical configuration. If you are looking for top of the line high-end hardware, you should consult Galaxy S5 phone or Galaxy Note 3. For those who prefer a large screen, Galaxy Mega can be worth.

He started this blog as a hobby to show his affection for gadgets, but over the time this hobby became professional. And now he is working as a full-time blogger, but in free time he loves watching movies and games. PayPal donation for TechToyReviews will be appreciated.
@https://twitter.com/Techtoynews
Previous Sony Xperia Z3 Full Review: available now in India
Next LG Wine Smart Flip smartphone with Android