In the recent years Sony experiment with the Smartphone and PlayStations PSP to make a Sony Playstation Phone for gaming as PS Vita and Xperia Play. These both devices are slowly sinking into oblivion. However, a famous graphic designer Jermaine Smit has designed a new concept for those people who hope that Sony will come back with heyday of these products in near future. 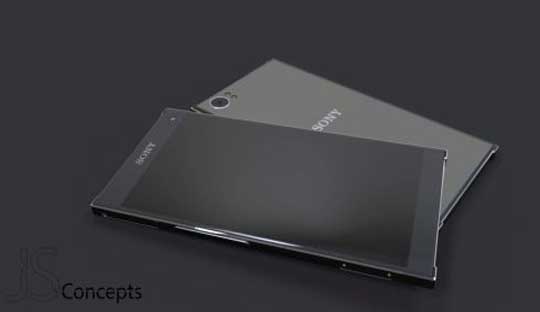 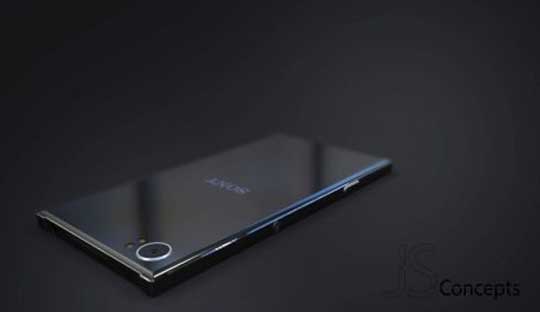 In addition, the Sony Xperia PS – PlayStation has a 3500 mAH battery capacity with a full of metal body, the overall design of this Sony Xperia PlayStation phone is based on the idea of ​​the Galaxy Note 4. 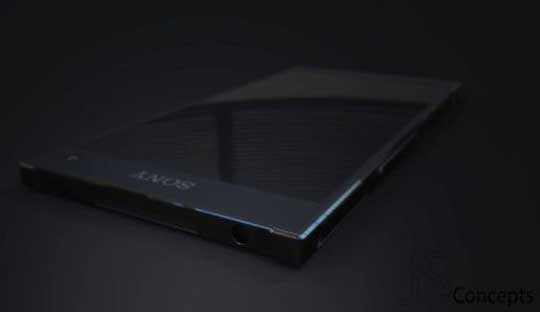 Of course, this Sony Xperia PS was born to serve the game so it is compatible and connected with all types of PlayStation game consoles. Unfortunately, the Sony Xperia PS concept will never come true.

He started this blog as a hobby to show his affection for gadgets, but over the time this hobby became professional. And now he is working as a full-time blogger, but in free time he loves watching movies and games. PayPal donation for TechToyReviews will be appreciated.
@https://twitter.com/Techtoynews
Previous How to upgrade the Windows 10 Technical Preview for Windows phone
Next Intex Aqua Star L with pre-installed Android 5.0 Lollipop, price only Rs. 6,990