The Sony Xperia Curve in this design very similar to the Lumia smartphone from Nokia with rounded sides and soft edges.

Jermaine Smit continued back to you with a new The Sony Phone, which he called Sony Xperia Curve. The Sony Xperia latest model design is very similar to the Nokia Lumia range devices. 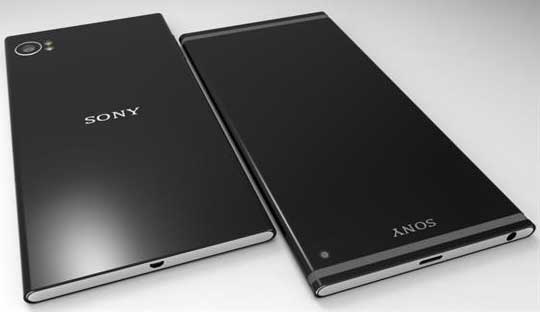 Not only Design, The Sony Xperia Curve also has pretty high configurations too, such as a 5.2 inch AMOLED display, with Full-HD resolution of 1920×1080 pixels, 3GB RAM combined with Snapdragon 810 processor. It seems very similar configurations to the recent rumors about Sony Xperia Z4. This concept Smartphone has an internal memory options of 32 GB and 64GB. It has a 21.9 megapixels rear camera with Dual LED Flash and front camera of 4.9 megapixels for taking a Selfie. The Sony Xperia Phone also supports dust and water resistant from IP67 standards certification.

In addition, the Sony Xperia Curve also has a variety of colors such as white, bronze, red, blue and black for users to choose. This Sony Xperia Smartphone is very attractive and many people will wonder if Sony has abandoned square style to create a similar smartphone? 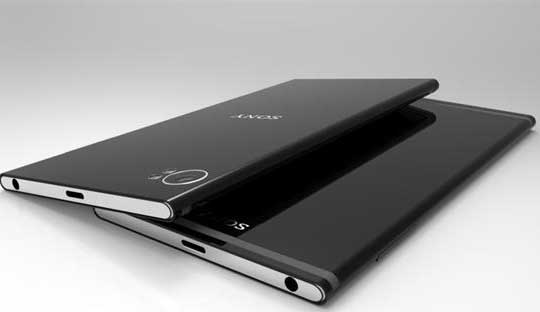 He started this blog as a hobby to show his affection for gadgets, but over the time this hobby became professional. And now he is working as a full-time blogger, but in free time he loves watching movies and games. PayPal donation for TechToyReviews will be appreciated.
@https://twitter.com/Techtoynews
Previous WWE Immortals: The Game for WWE Lovers
Next Intex Aqua A1 3G Smartphone with Android 4.4 KitKat only in Rs. 4,030